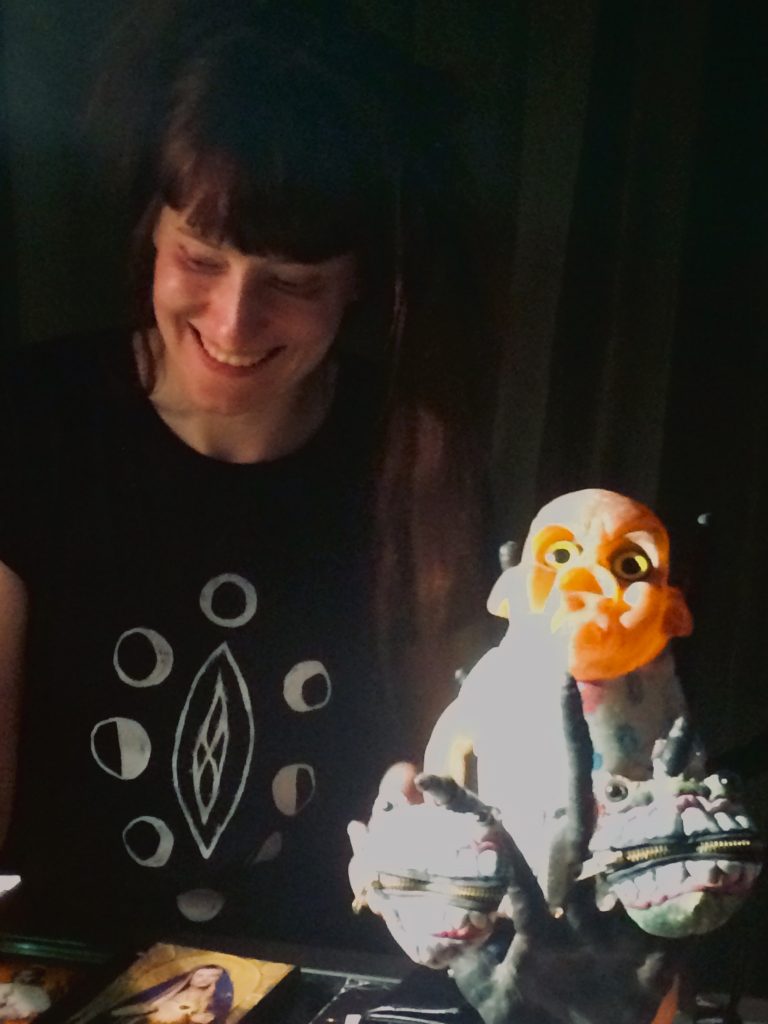 If you ever find yourself in Berlin, you absolutely must go to Monsterkabinet. It was the most creative and fun attraction I have ever seen. It is something of a cross between a haunted house and an art exhibit. It is quite literally underground, which makes it a little spookier. All i knew about it was that an artist’s collective had made giant machine monsters that move. I arrived early and had a moment to chat with the tour guide and she promised that nothing would touch me.

There are about a dozen people on the tour. We are all gathered near the entrance, and the next thing you know, a giant spider the size of a VW comes crawling menacingly towards you. And it doesn’t stop. A lot of people screamed and tried to back away as far as possible. I broke into hysterical laughter. It was shocked laughter, my mind was more blown than frightened, but there is a little edge to it. It was just so outrageous. I haven’t had a full body laugh like that in i can’t remember how long.

I don’t want to ruin all of the surprises, but after the spider they have lost your trust and there is an overlay of uneasiness and excitement throughout the rest of the show. At one point a mechanical monster was grabbing at us, and another person in the crowd tried pushing me in front of them. Every man for themselves! 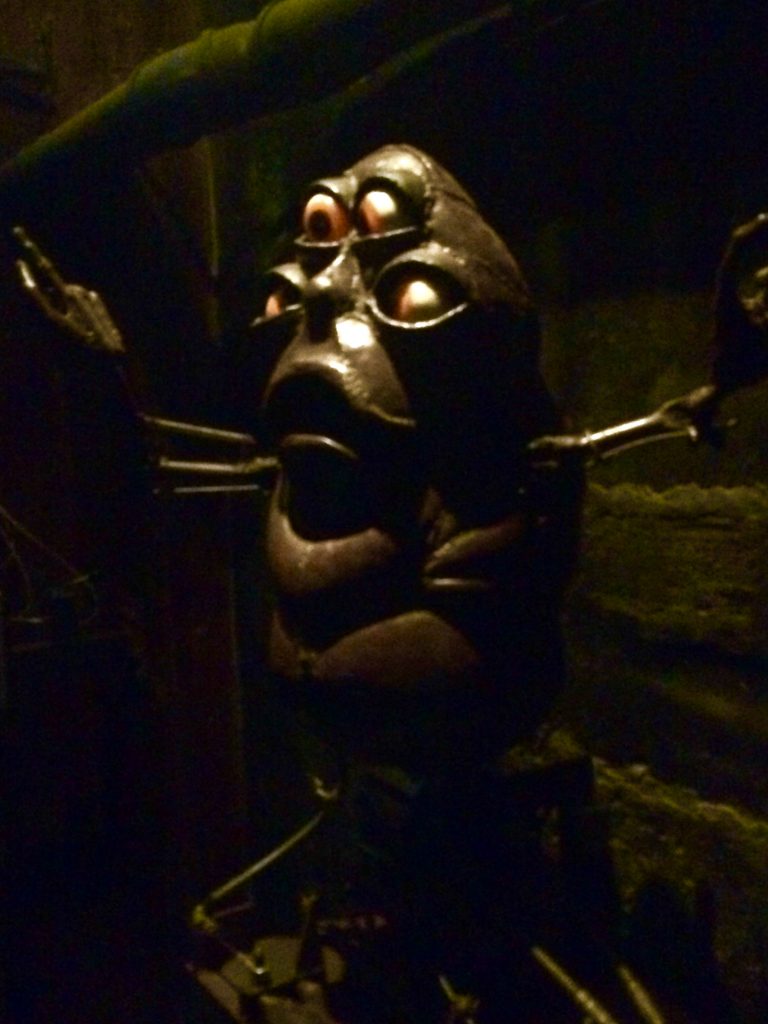 Each of the mechanical monsters has a spiel and hidden talents. There is a lot of cool music and some compulsory dancing involved. One of the last monsters reminded me of being in the tiki room. A scary tiki roof with gnashing jaws and unpredictable movements, but it had that same sense of fun, plus good harmonies.

There are no pictures allowed during the show, but I was allowed to take a few on my way out.

I like catfish. Sure, we all like catfish, but I think for me it is somehow deeper.
View all posts by Kiki Maraschino →
This entry was posted in Berlin, Europe, Germany. Bookmark the permalink.