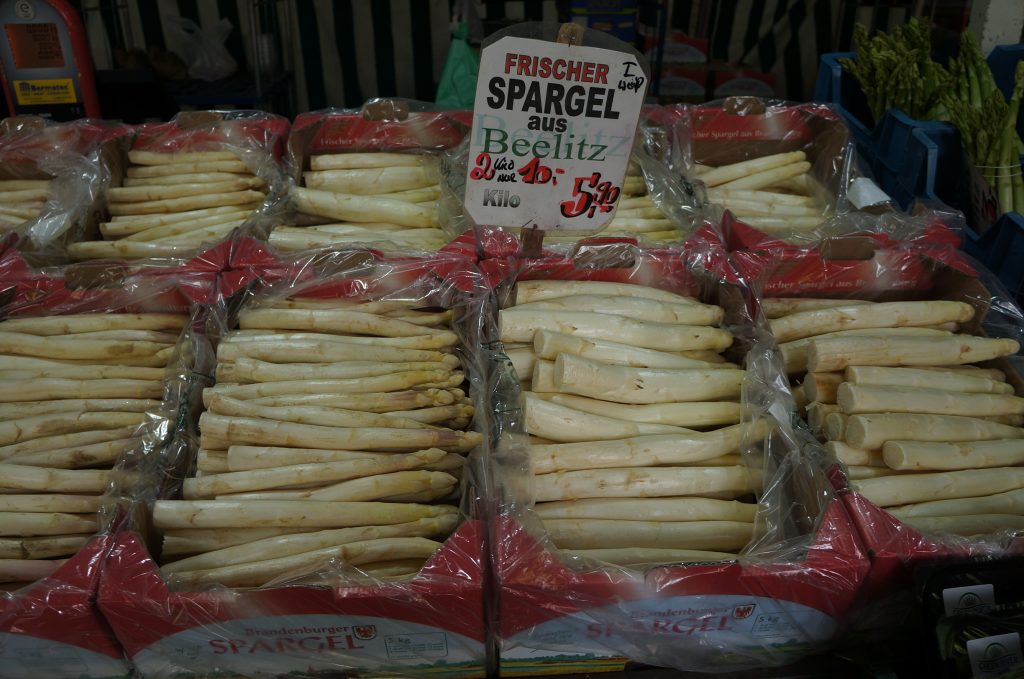 This morning as I headed out for the day at the crack of noon, as my dad used to say, i chatted with an Italian couple who had just arrived. After i set out for the street market a young German guy with beautiful eyes and seriously fucked up teeth stopped me. He was so nervous his voice wavered. “Are you in Berlin alone?”

[Does he want to rob, kidnap or serial kill me? I’m in a safe area near the hotel with lots of passers-by ..I can answer] “Yes.”

He took a deep breath, “I’m very attracted to older women. Would you like to do something?”

[Something??? Whaaaa? Is he a backpacker picking up on women for a place to stay? I dont know what he wants but i have somewhere to be]

[The penny dropped. OH i think i know what he wants]

I ask, incredulously, “You want me to have sex with you? Tonight????”

“Well, um, I was thinking like now,” and he looked pointedly back at the hotel.

I hate to admit it, but I laughed right in his face. It was harsh, but he is going to just ask someone to have sex with him off the street like that? But I didn’t feel threatened. He didn’t seem like a jerk who does that a lot. He looked scared.

When I finally got to the market after so much walking that Angelenos just don’t do, i was starving. The smoke from a BBQ hit me immediately. I got a giant meat sandwich. And I got an amazing sausage. 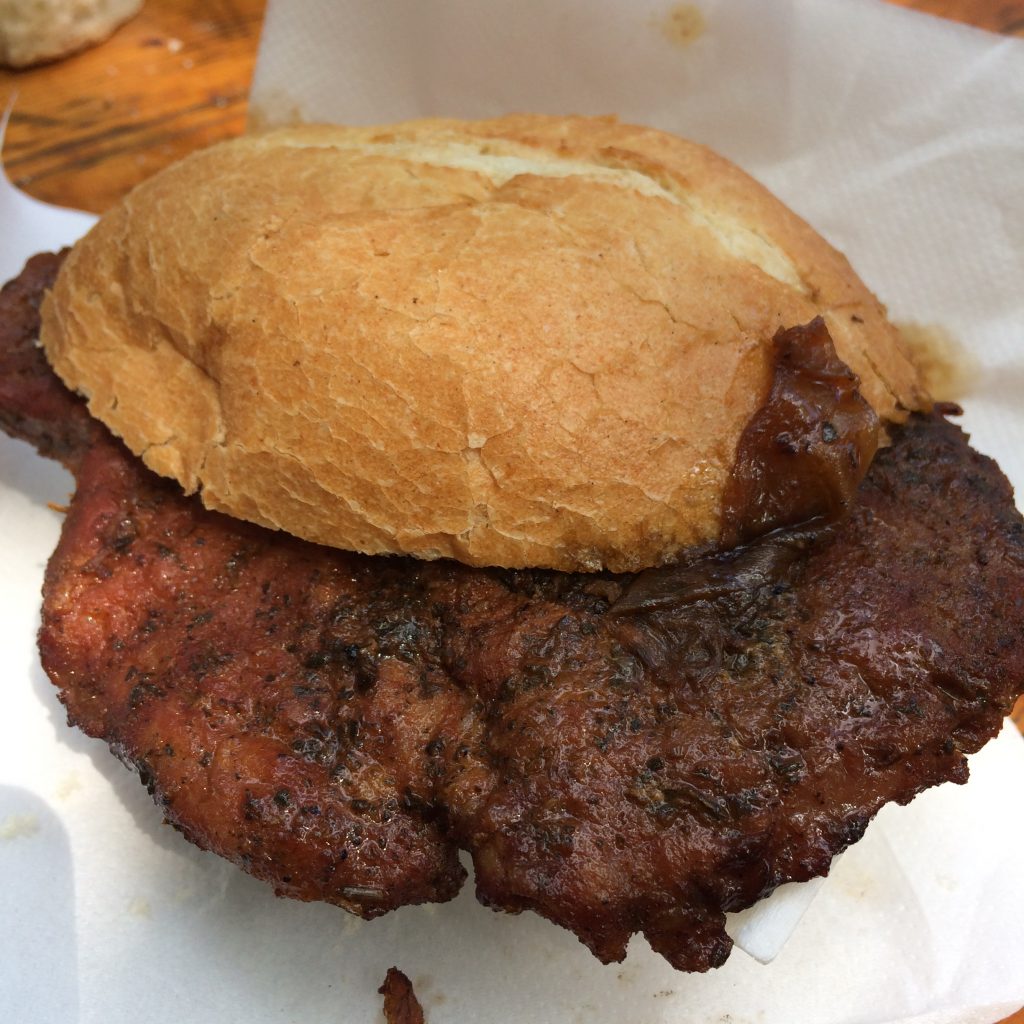 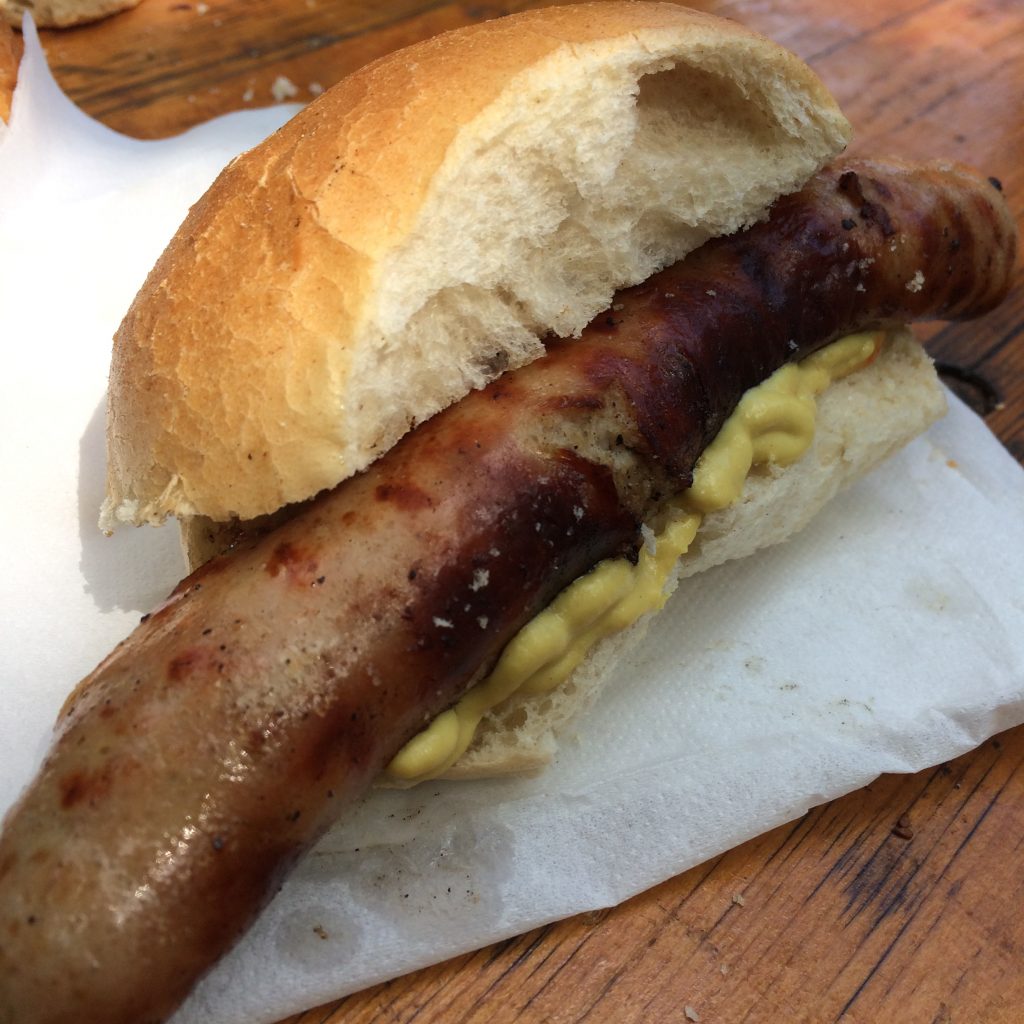 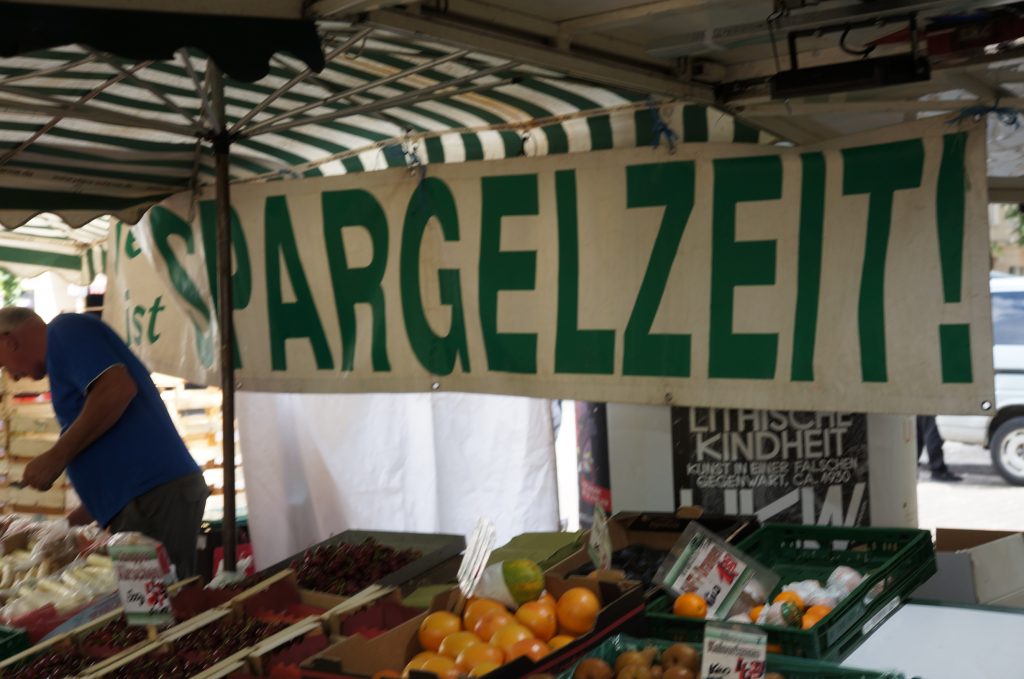 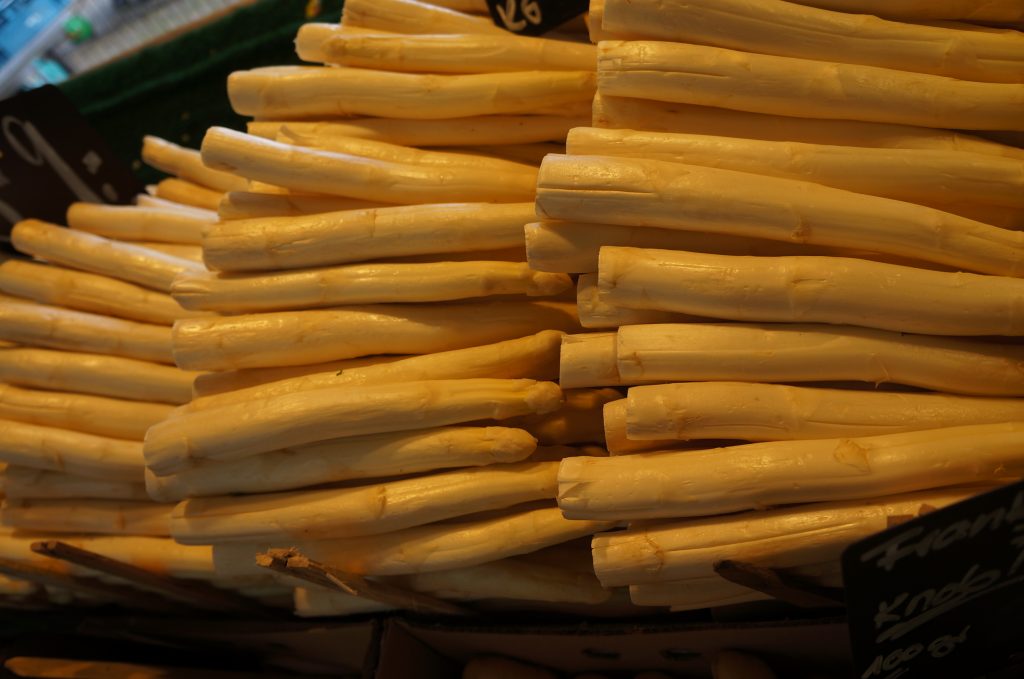 They had some cool graffiti. It was a hip neighborhood. 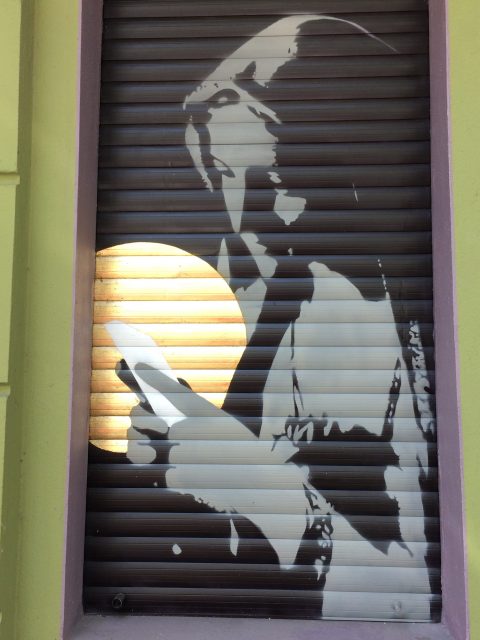 I like catfish. Sure, we all like catfish, but I think for me it is somehow deeper.
View all posts by Kiki Maraschino →
This entry was posted in Berlin, Europe, Germany. Bookmark the permalink.