Animal Made me Cry 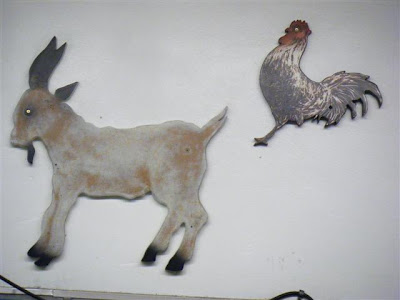 So if you ever have to go to the doctor a lot, Cedar Sinai is the place to go. They are at the epicenter of good restaurants and shopping. I went shopping for a cozy duvet cover after a rough appointment (Westin’s Heavenly Rest is nice, but 200 bucks. Hotel brand is more like $350 for queen size). I closed the stores down and went home empty-handed

After such a long day I thought I needed Animal’s oxtail poutine. I dropped in late without a reservation, and luckily scored a table. When I placed my order and I was told they were out of poutine I was lost. My head swam. Sensing this, the server left to give me more time. It had just been such a stressy day it was the final straw. I turned my face to the wall and wept. I felt so stupid crying in public. One of the waiters came back and coddled me, which made me feel much better.

I decided to comfort myself with marrow, pig’s ear and foie gras. There is really no better consolation in the world. As I opened my mouth to order Miso-cured foie, the server said, “Oh, and we’re out of the Miso-cured foie.” Imagine that movie shot where they pan back while sumultaneously making the camera do a close-up with me going, “Nooooooooooooooooo!” 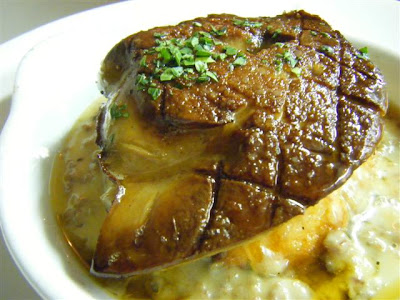 But they had a second foie on the menu, so I decided to be a big girl and accept a minor change. I ordered the marrow and their trippy Foie Gras, Biscuit with Maple-cured Gravy. It was a dish that could go terribly wrong, but if they had the balls to serve it, I had the balls to try it.

Not only was the foie cooked to perfection, but the maple added that touch of sweetness that foie needs without being cloying. There was a spicy-hot sausage in the rich gravy that added a little spark. Then as the final coup de gras, the biscuit was the fluffiest, most heavenly biscuit I have ever tried. And I am a seeker of the perfect angel biscuit.

It was so good that when the sever asked if I would like another iced tea, I said, “Yes, and another foie gras please.” It was worth it for the look in her eyes for the second before she regained her composure. I figured, what the hell, why not live like it’s my last week because you just never know. 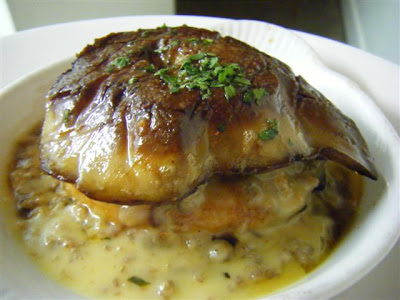 Normally marrow is almost liquified with a thin fatty skin on it. Their marrow was like custard through and through. The use of Chimichurri instad of the standard parsley was a stroke of genius. 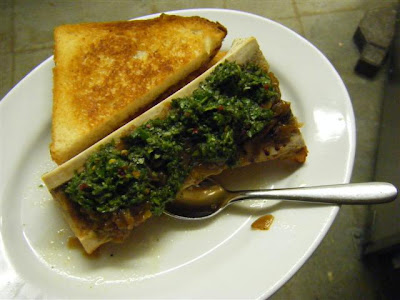 The crab’s legs were fresh and doused with melted butter that had been spiked with chili. A harbinger of the fire to come. 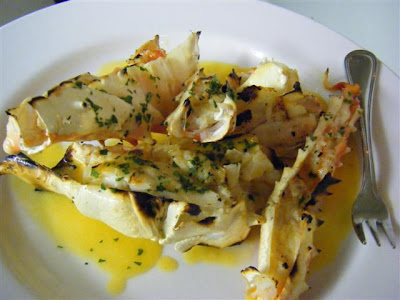 Pig’s ear with chili and lime was topped with a fried egg. I was curious to see if the ear would be chewy like in Paris, or gelatinous like in Monterey Park. It was neither. It was more like shredded beef jerky, with a fatty carnitas-style fry. It was extremely fiery and I would prefer it as a bar snack with a cold beer. 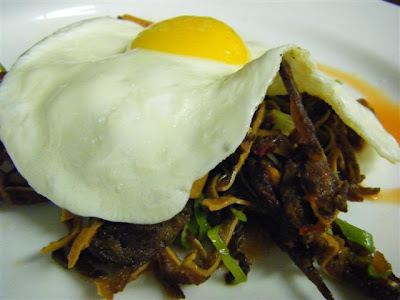 I learned my lesson. Always make a reservation at Animal. Don’t slip in as they are closing or they will run out of dishes. (And although Heavenly Rest is all-white and rarely on sale, Hotel Brand changes styles every season and can be bought on clearance for 100 bucks at Macy’s).

I like catfish. Sure, we all like catfish, but I think for me it is somehow deeper.
View all posts by Kiki Maraschino →
This entry was posted in Uncategorized. Bookmark the permalink.