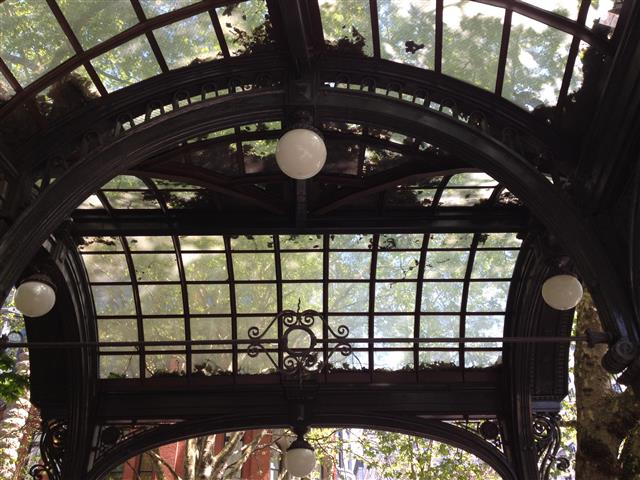 We took a day to just wander the cool Pioneer Square gentrified neighborhood in progress. Lots of coffee joints and bookstores, but also little homeless encampments. “In fact, The Pioneer Square-Skid Road Historic District, a historic district including that plaza and several surrounding blocks, is listed on the National Register of Historic Places.”

Seattle’s first settlers built a town here. After it burned down, they rebuilt it adding some Roman embellishments to the Victorian style. They decided to build the new city at a higher level, so they built the new city right on top of the remains of the old. You can take an underground tour and see the old storefronts, but it’s an hour and a half of walking on creaky old steps underground and that’s just too much of a commitment for me.

My favorite feature of the area is the iron and glass pergola built in the early 1900s. Sadly, on January 15, 2001 an eighteen-wheeler semi crashed into the pergola, destroying the original. It has since been restored. 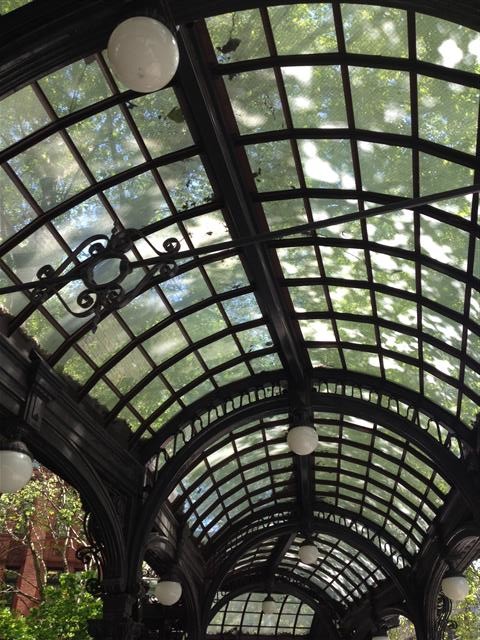 Another great thing about Pioneer Square is Salumi, the best sandwich shop in the world. They cure their own meats and sausages. They are Mario Batali’s relatives, if that helps. We ordered an Italian sausage with peppers sandwich and one with porschetta, which is mind-blowing. 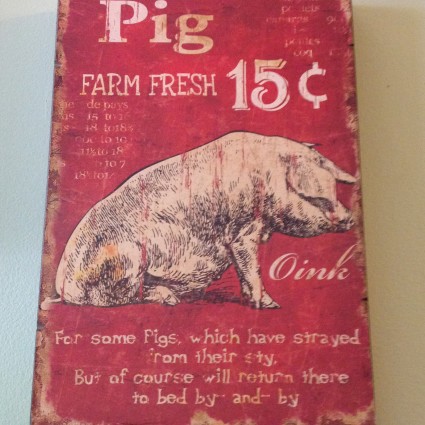 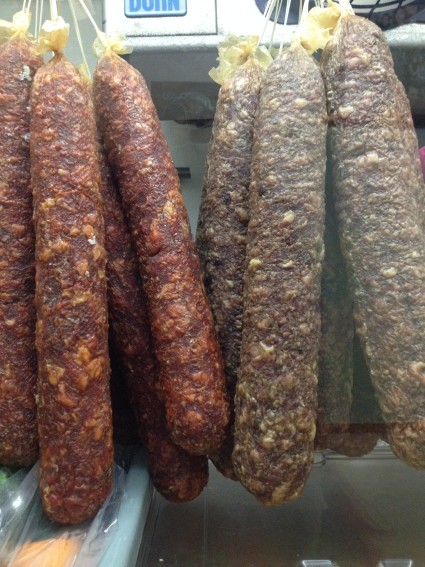 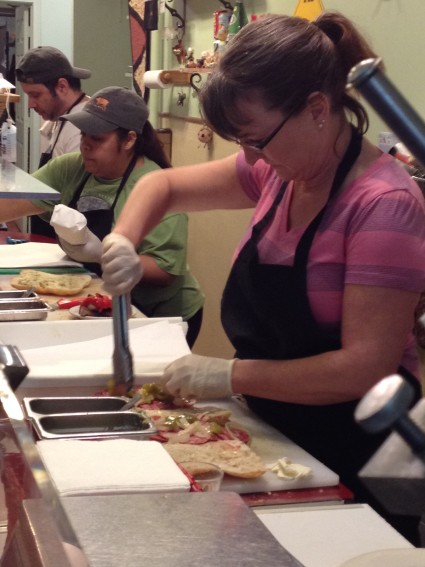 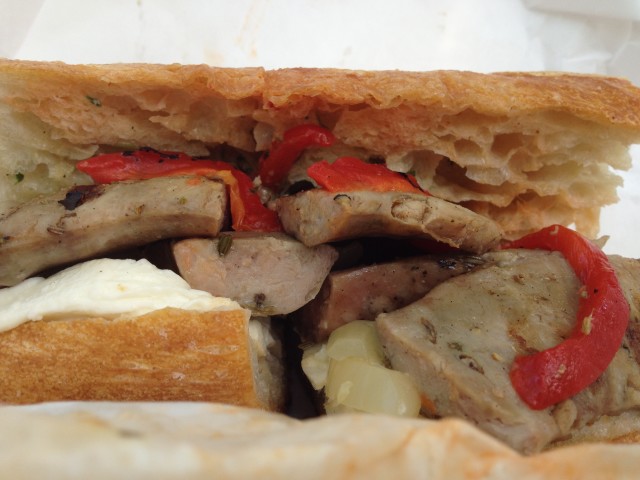 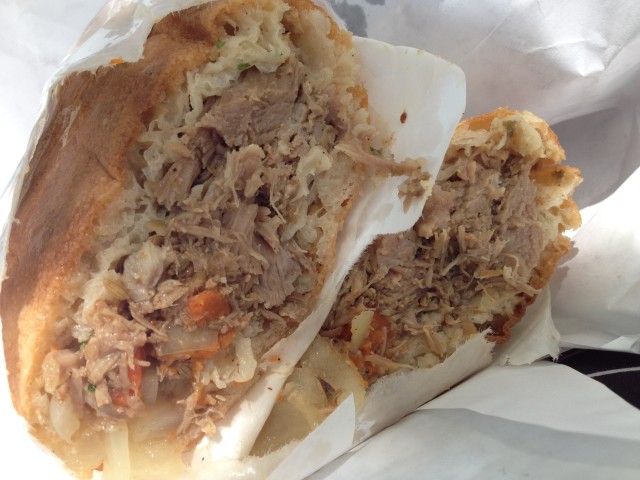