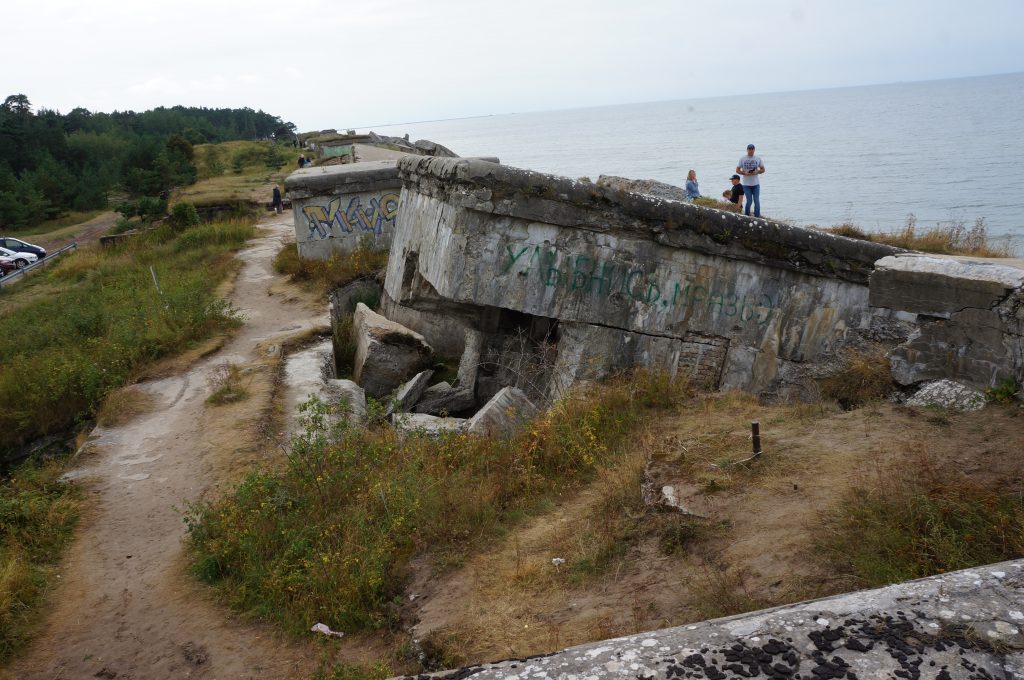 Liepāja has always been strategic for battles. It was once home to a navy base, and is the place that the first Latvian government retreated to when pushed out by foreign powers. At the end of the 19th century several cement fortresses were built by Tsarist Russia. At one time, the forts encircled the entire city of Liepaja. In 1919, as Latvia tried to establish an independent republic, the Germans tried to take Latvia by sea. Using the forts, the Latvian army held them off in spite of being heavily outnumbered. 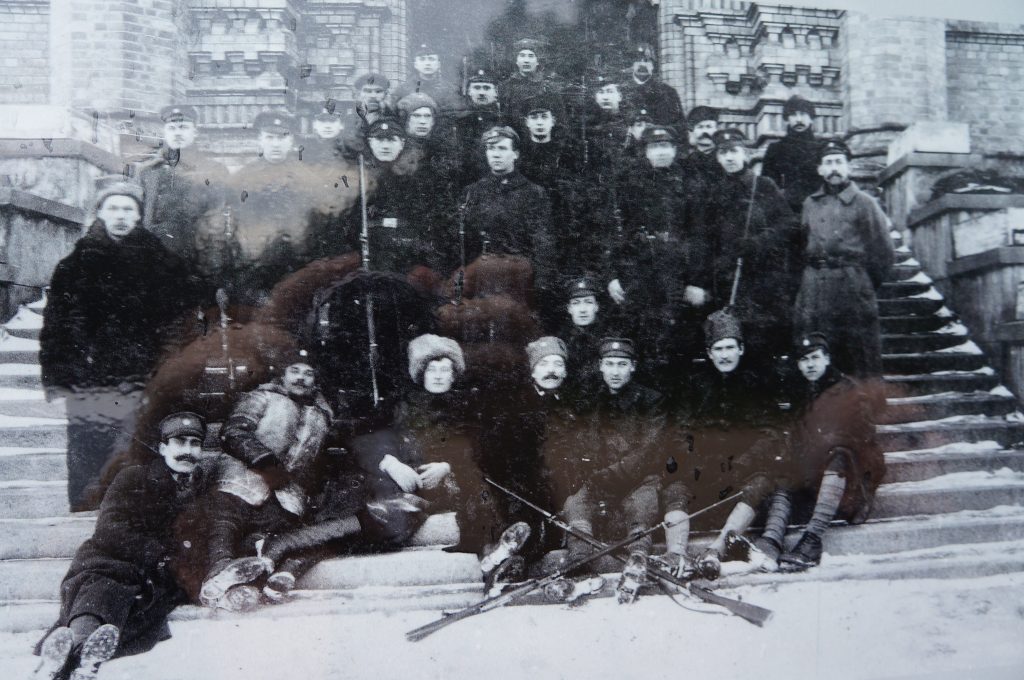 Most of the Liepāja Forts were destroyed in the beginning of the 20th century. The Northern fortifications were blown up twice in attempts to demolish them, but the crumbling facades remain to this day. 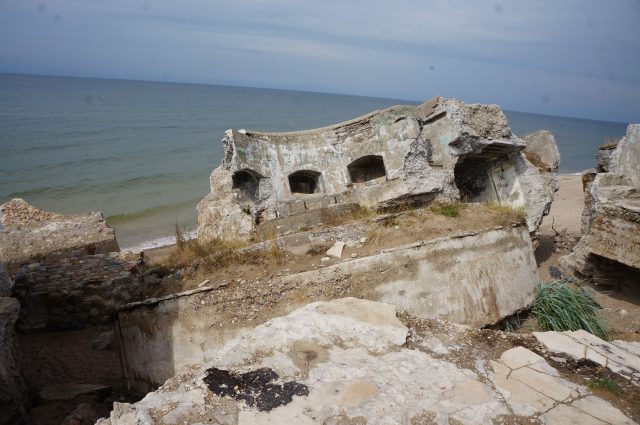 The Northern Fort, Fortification battery No. 1., is built on the edge of the Baltic sea. It is open to the public. You can climb around on it, but it is forbidden to enter a structure because it could collapse at any time. It kind of reminds you of being a wayward teen exploring forbidden places, climbing on roofs and things, so it was fun and awesome for photography. Even young children were climbing on top of the forts with their parents. 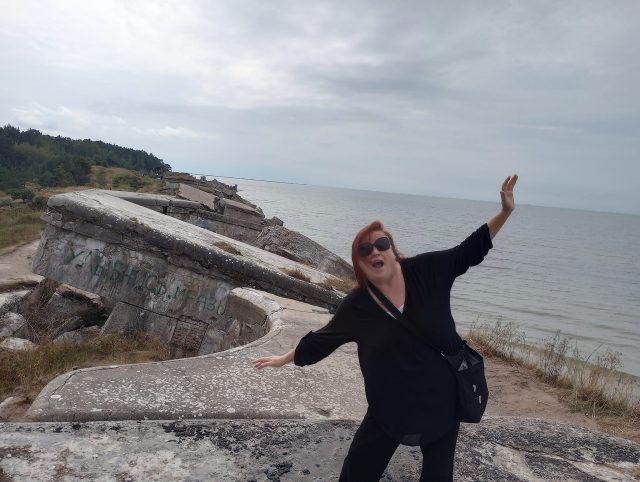 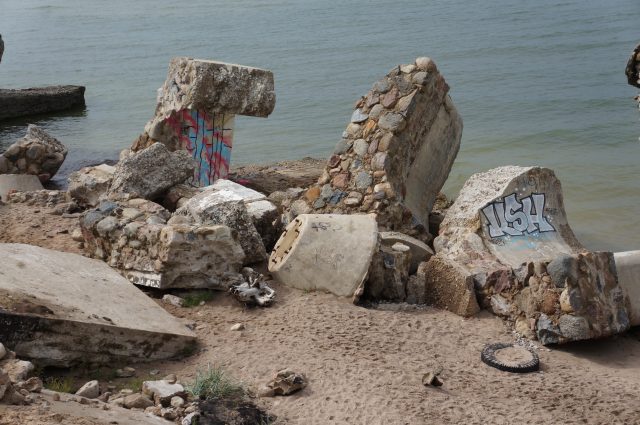 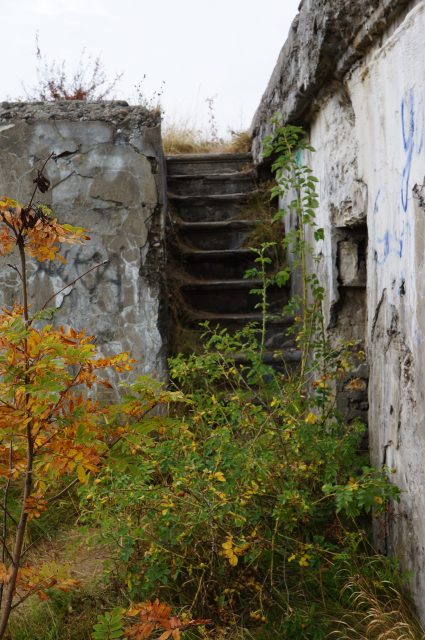 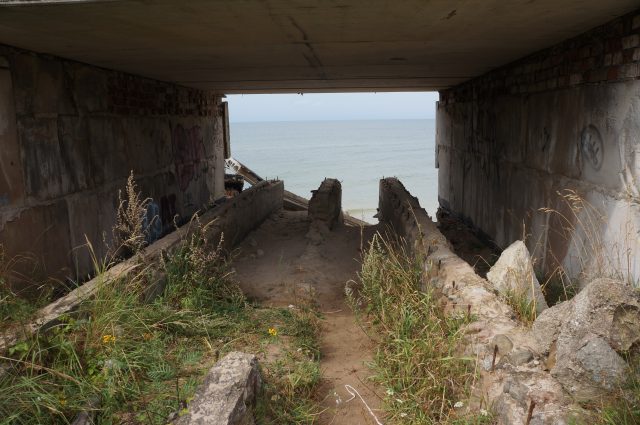 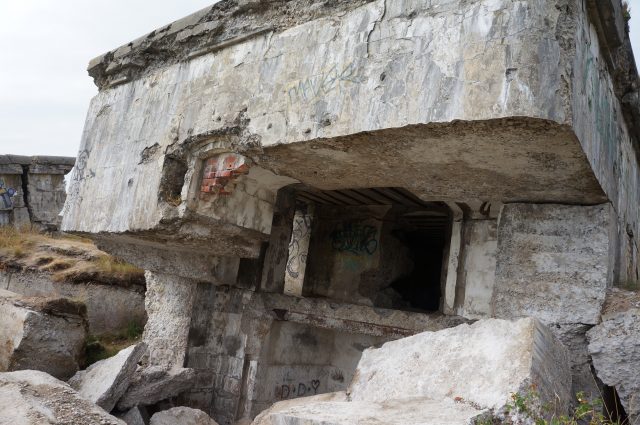 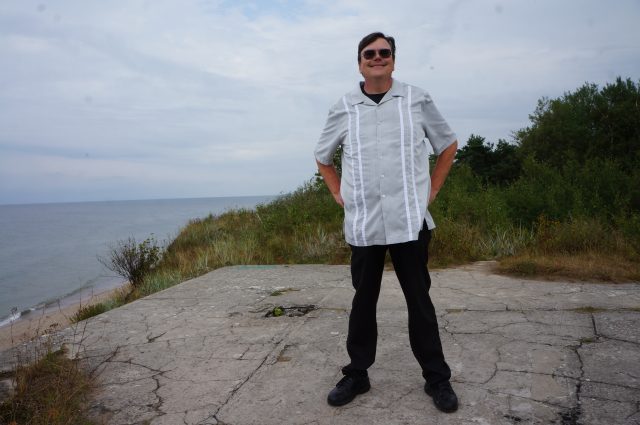 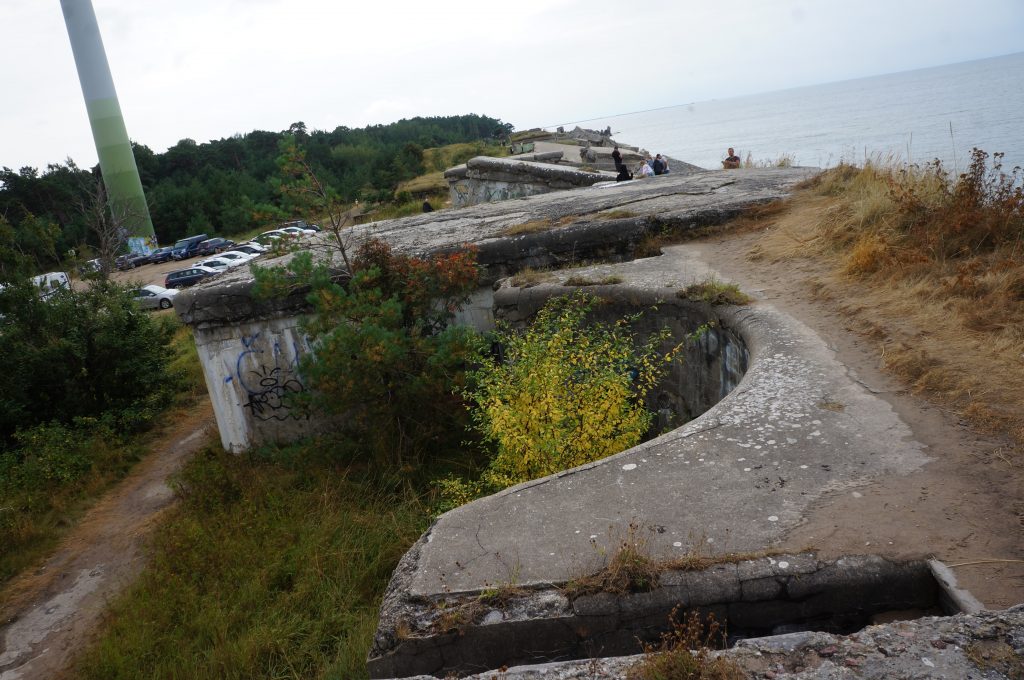 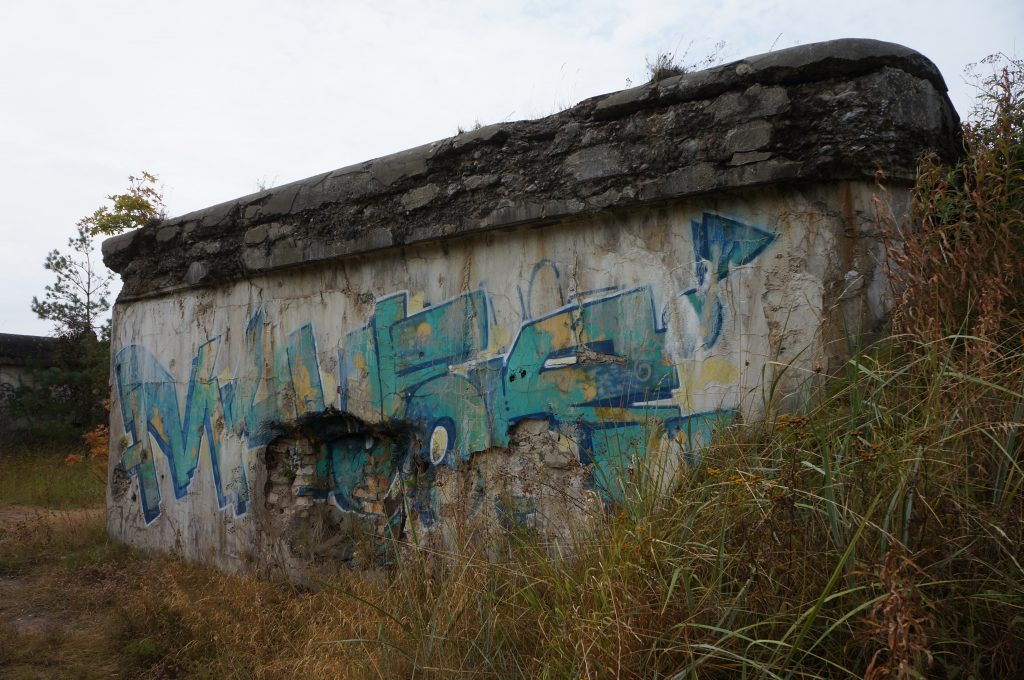 This entry was posted in Europe, Latvia. Bookmark the permalink.