Off to Rotterdam, Dammit! 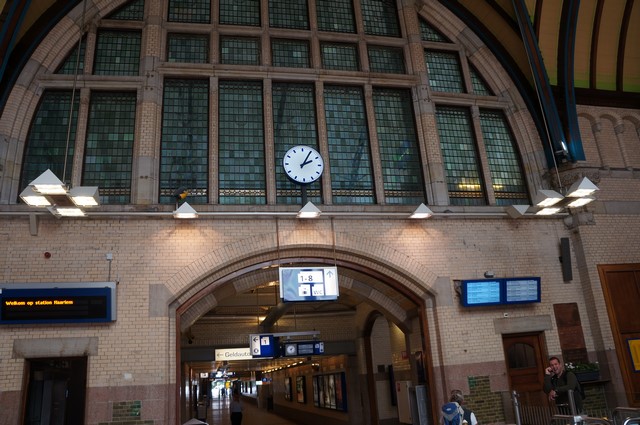 The train station in Haarlem was beautiful, with mosaics that looked almost socialist. 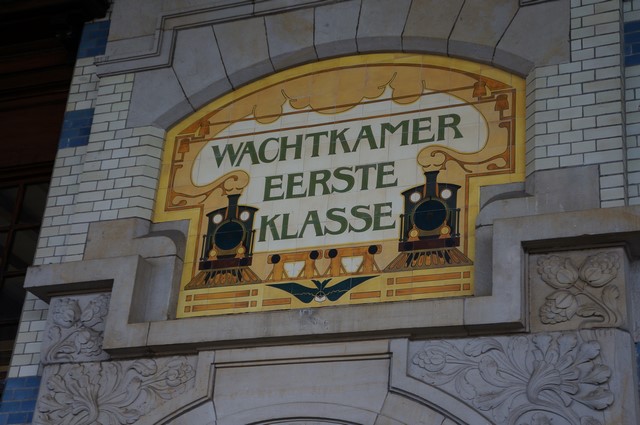 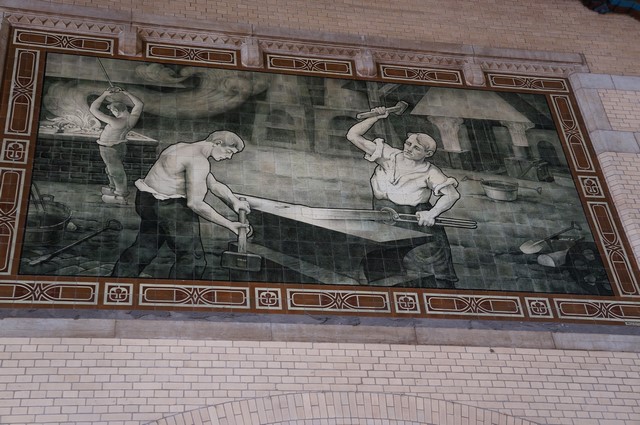 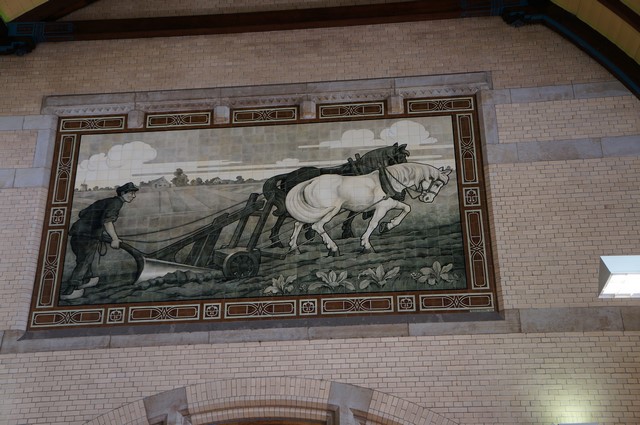 There was some confusion in the Haarlem ticket office about how my Eurail pass worked. I had to run back and forth between the office and the ticket taker. When it was finally handled, I rushed off to my train. When i arrived in Rotterdam an hour later, I realized I did not have my backpack with me, only my rolly bag and a shopping bag with snacks and magazines. I called the train people from the Rotterdam station. You can imagine how time-consuming and useless that was. So I got on the train heading back to Haarlem. 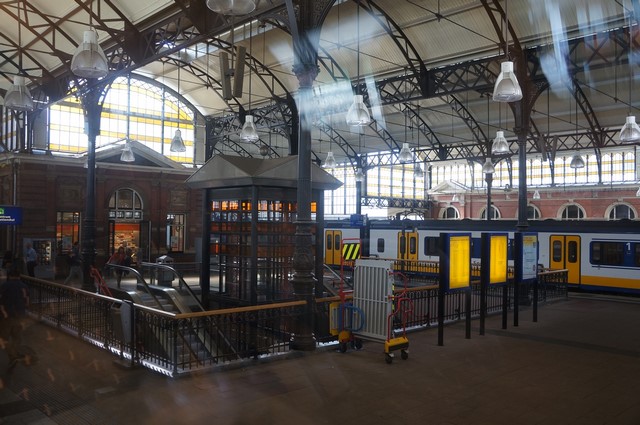 It was not in the lost and found in Haarlem even though I was certain I left it in the office. No one had seen it. They called the train people too, and after 20 minutes of the woman on the phone questioning me and writing down all of my info she said, “We will not be calling you.”

“That train has arrived at its final destination and the bag is not on it.”

It’s not on the train. It’s in the station. There is no way to let me know if my bag is found at the station?”

After 2 hours of frustration I did the logical thing and went outside to cry. Then, just like in a movie where the hero/lost puppy/girlfriend reappears just as all hope is lost, one of the people from the office came out to get me. And there it was, on the counter.

I had left it on the floor while I went back and forth dealing with my ticket and a guard had assumed it belonged to an employee…because its not like anyone else would have luggage at a train station…and he put it in the room with the employees stuff.

I arrived back in Rotterdam too late to do anything that day, but I did handle a lot of frustration on my own without calling Bob and leaning on him for support. So I feel good that I am becoming more independent, which is one of the things traveling is supposed to teach you. Also, never set your stuff down, and count all of your bags repeatedly. Lesson learned.

Well, since I did have to take 3 train rides, here are some pretty pictures from the train. 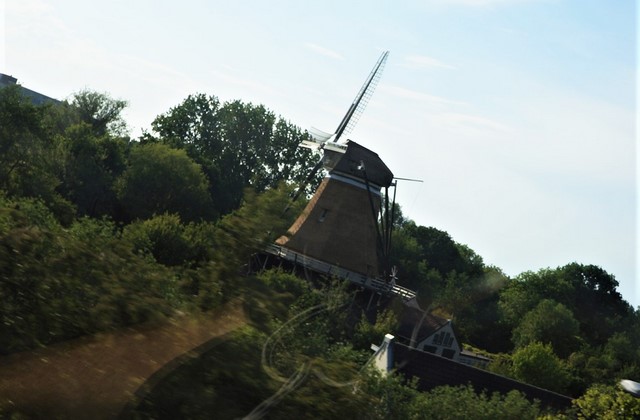 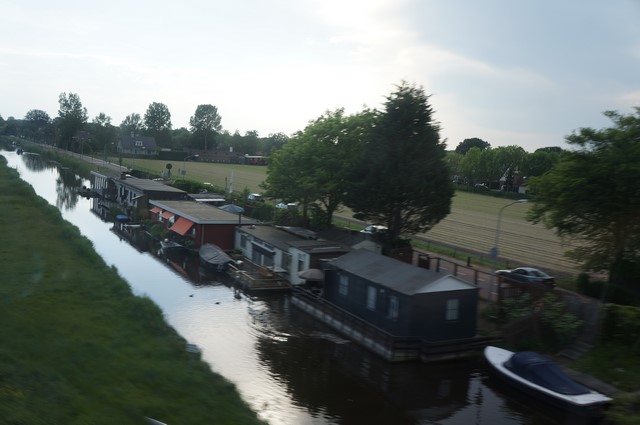 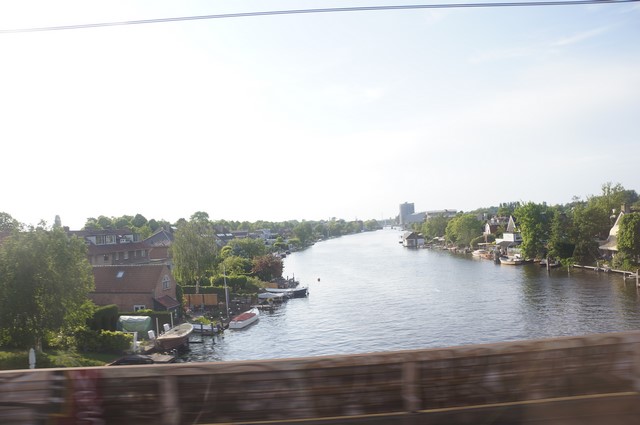 I like catfish. Sure, we all like catfish, but I think for me it is somehow deeper.
View all posts by Kiki Maraschino →
This entry was posted in Amsterdam, Holland, Netherlands. Bookmark the permalink.