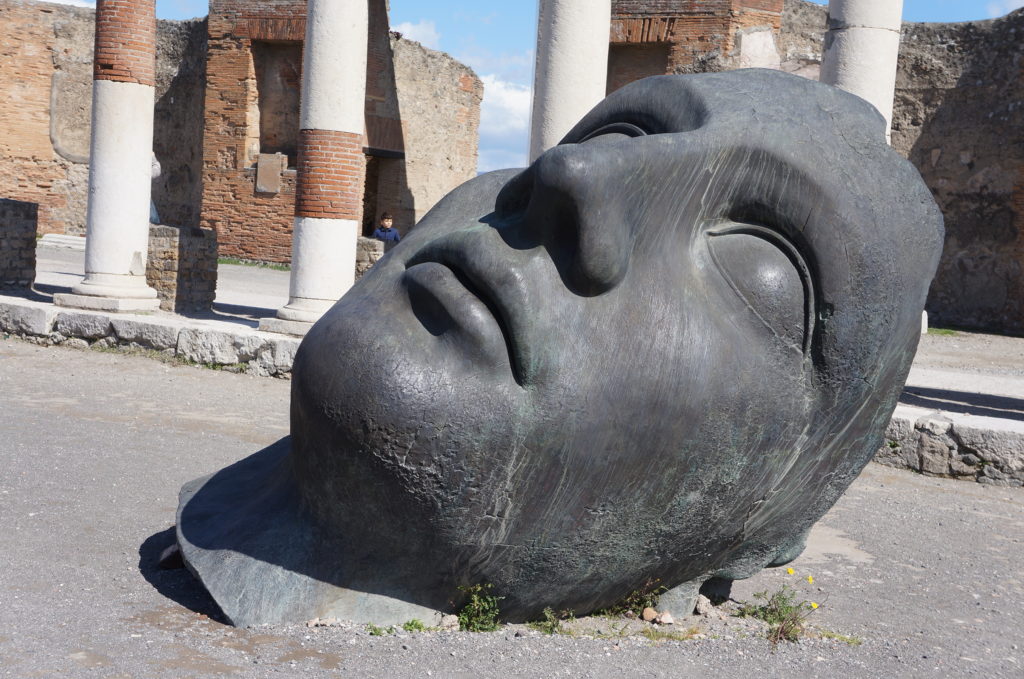 I walked around for a while in the dusty ruins, not finding any sexy frescoes. I should have read Wikipedia first. “These frescoes are in the Suburban Baths of Pompeii, near the Marine Gate.”  I started following a tour group around and they led me into a courtyard full of huge, breathtaking art. There were giant statues that seemed to have broken in the most visually pleasing way possible, almost as if on purpose. 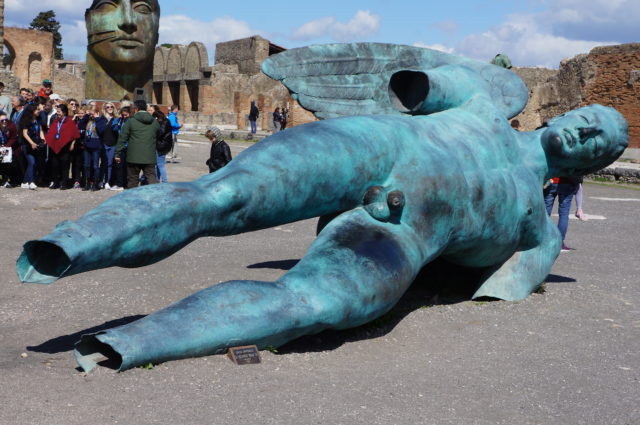 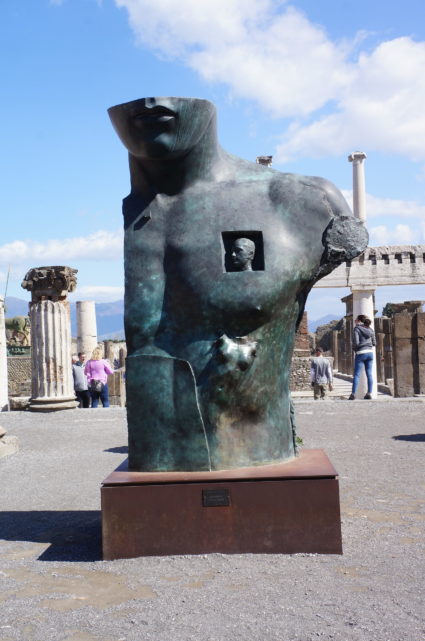 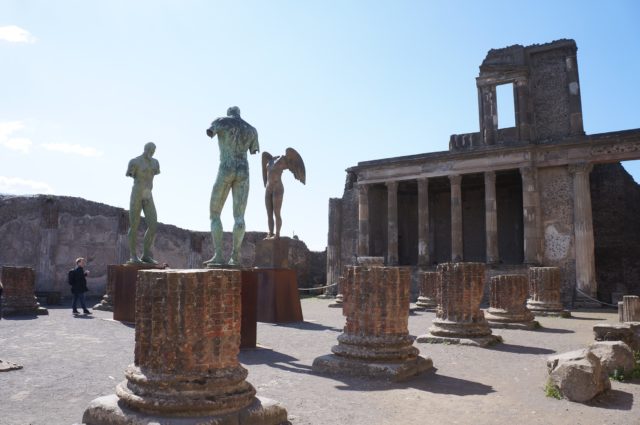 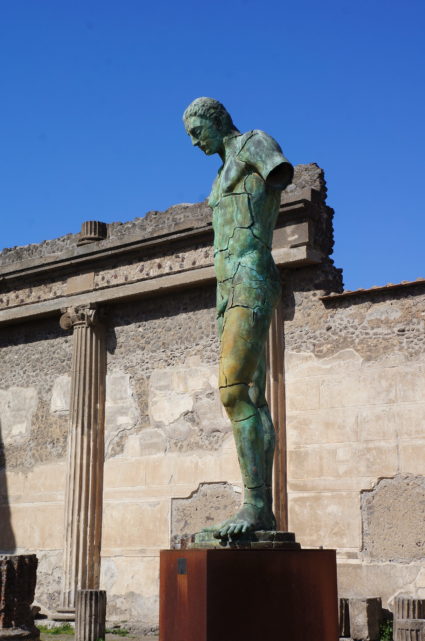 As I walked towards the back of Pompeii, the crowds disappeared and the land became verdant. There was one last building with some beautiful faded frescoes that looked like wallpaper. One of them was even done in an Egyptian style. 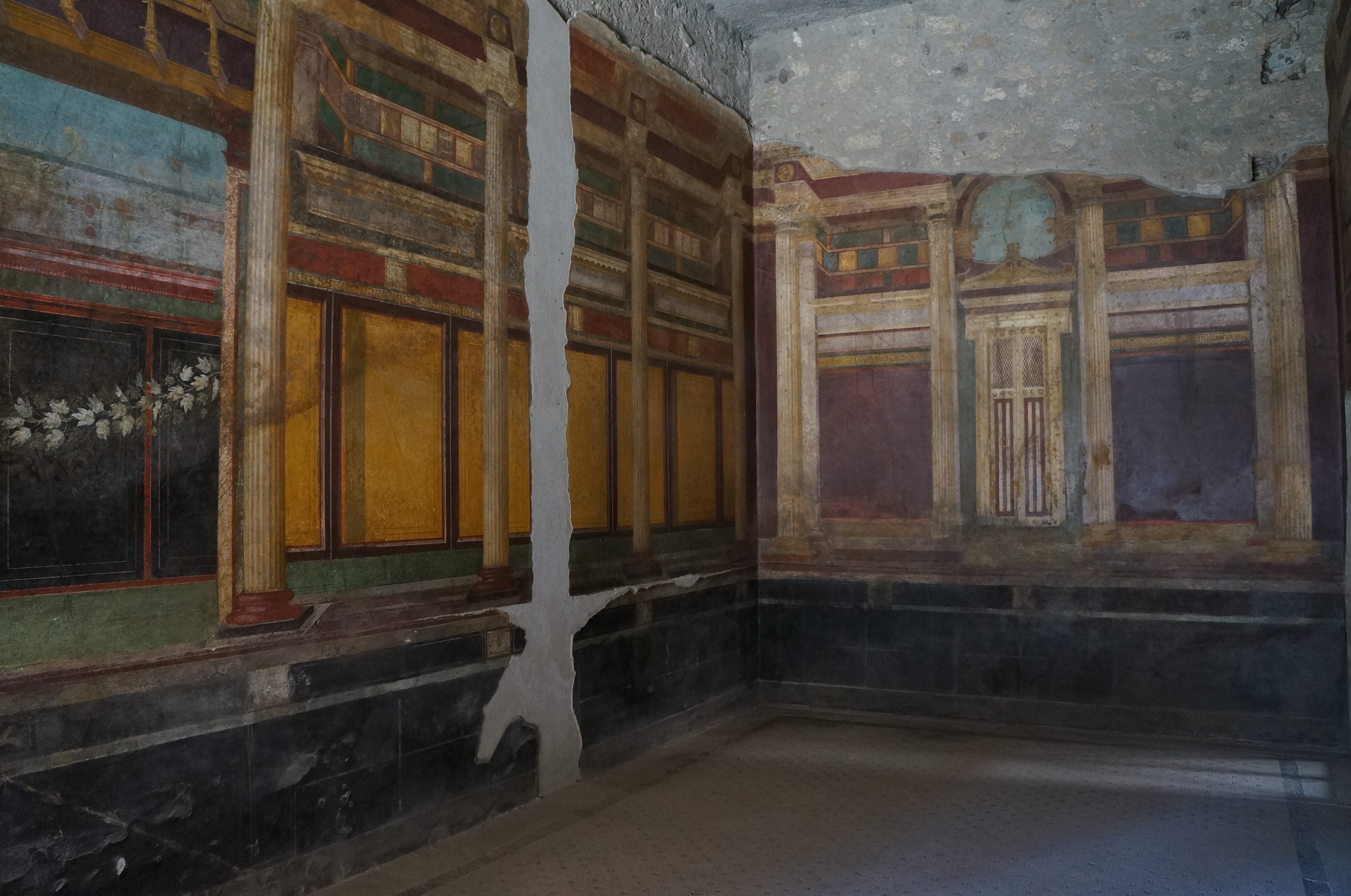 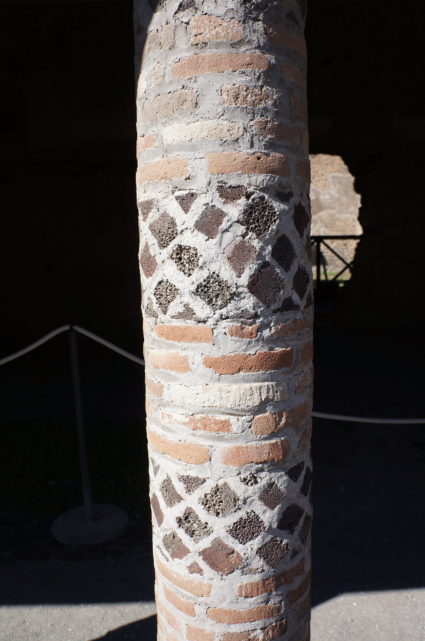 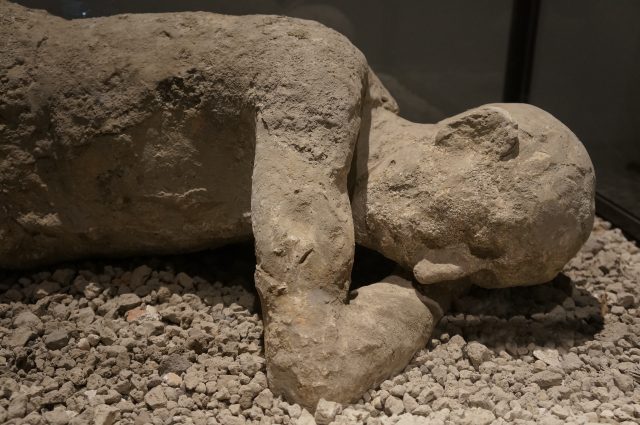 I like catfish. Sure, we all like catfish, but I think for me it is somehow deeper.
View all posts by Kiki Maraschino →
This entry was posted in Attractions, Italy. Bookmark the permalink.