Posted on September 23, 2010 by Kiki Maraschino 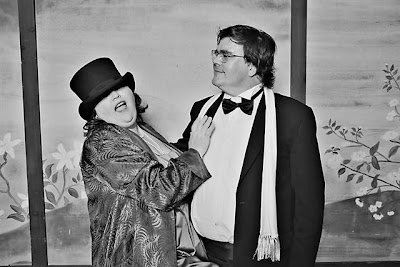 Faithful readers may be wondering where Kiki Maraschino has been lately. Just the usual really, living a life of glamour and intrigue. Last night we attended the Blogger Prom soiree at Yamashiro above the glittering lights of Hollywood. Yamashiro, set on the hill above The Magic Castle is so glam The L Word used it for Jenny’s movie premiere, and we all know what a diva she was. 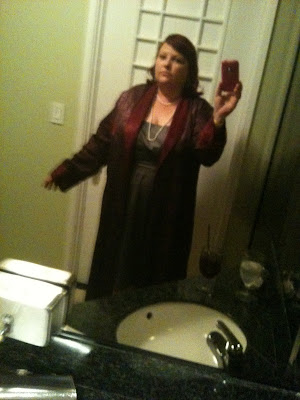 I wore a metallic knee-length dress and my favorite long burgundy smoking jacket. Bob told me I looked like movie theater curtains. I had my hair done in waves at Frenchy’s salon. It was serendipitous that I had found a top hat at It’s a Wrap the week before made with a fur felt, such a score. I returned for a cummerbund and white tux scarf later. Super dapper. 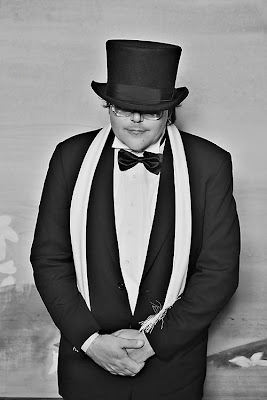 I chose to bring my little point-and-shoot and not to bring my heavy camera. It seems that there was a ghost following me around all night jumping into all of my pictures, so thank goodness for ace photographer Heather Kincaid, who took all of these gorgeous black and white pics. This is the Committee, who put on one hell of a party. Shout out Lindsay! Caroline! HC! Esther! And all the Superbloggers! 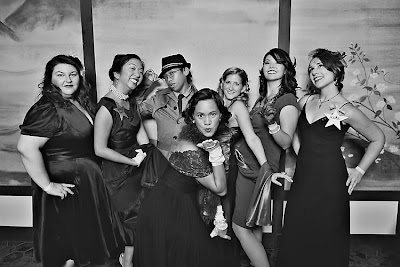 Passed hors d’ ouvres and a taco station were provided by Yamashiro’s Chef Brock, whose fish is just slammin’. 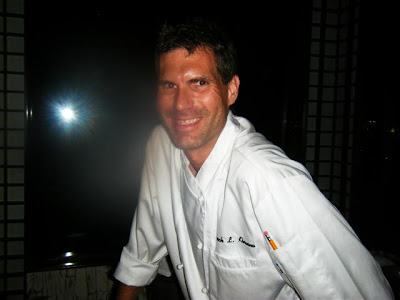 They offered our favorite, ahi sashimi on a tortilla chip as well as charred albacore on a crisp. Also passed were ribs, chicken skewers coated in crushed rice cakes, and salad on a skewer. Figure that one out. Too bad the ghost got in the way. 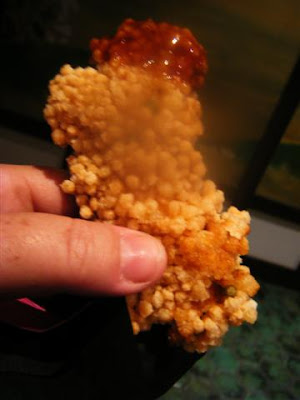 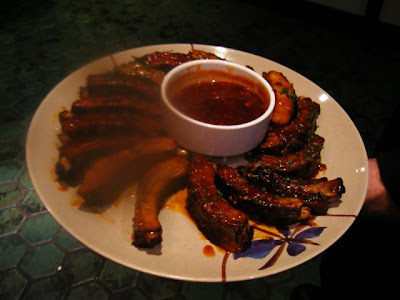 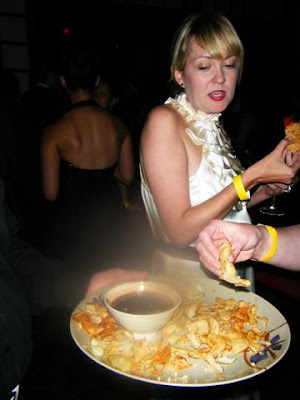 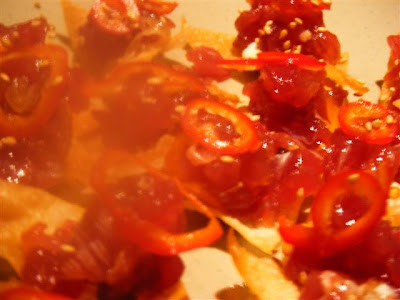 But have we mentioned the drinks? We started out with Dalmore Whisky. The bar served up a variety of drinks, including Pinky Vodka’s Pinky Confidential created by Natalie (a.k.a The Liquid Muse).

½ ounce egg white (optional & NOT used in the bloggerprom version)

Powdered sugar (for garnish)
Pour all ingredients into a cocktail shaker. Dry shake for 15 seconds. Add ice, shake again. Strain into a powder sugar-rimmed martini glass.Then there was Cabana Cachaca, used to make caprinhas, which is where I went astray. 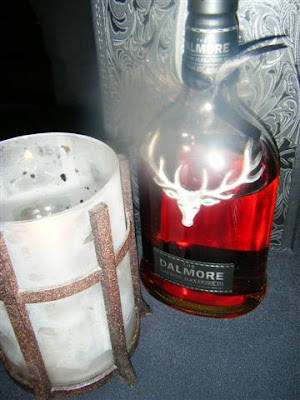 The Cheese Godess, umm I mean, The Cheese Impresario (she is a goddess to meeee) was there, but I missed out on Cheese SEX!!!! Grrr. I chatted her up and may just follow her around one day. Seriously, this woman knows her cheese. 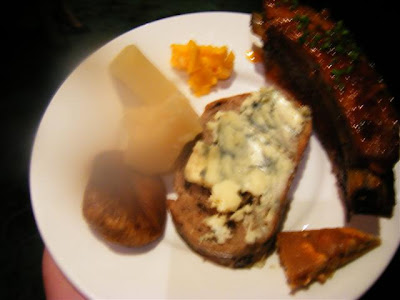 Coolhaus was on hand, and there is nothing more VIP than eating Coolhaus without waiting in line! I tried the green tea and went bonkers for the salted caramel. 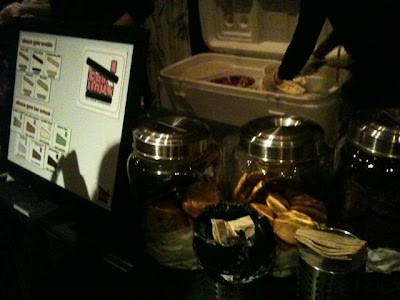 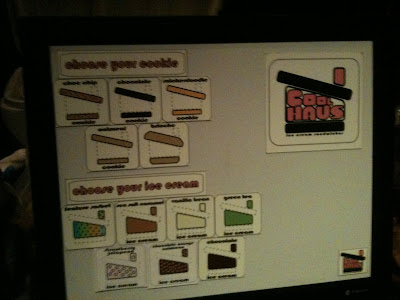 There were also yummy Sprinkles cupcakes! 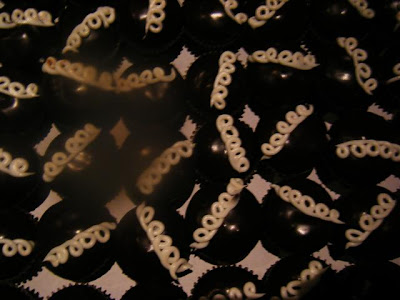 The set-up was well thought-out, with tables scattered around the space. It seemed like we were always in transit. There were a lot of people I wanted to chat with, but we were being pulled this way and that way as everyone alternately craved ice cream, tacos or more drinks. Fun to hang with Joz, trying to get her name projected on her face… 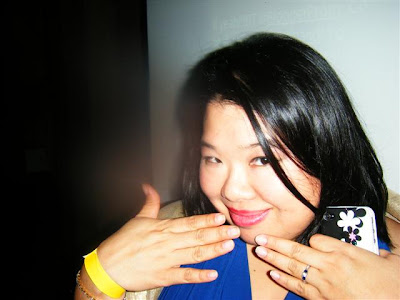 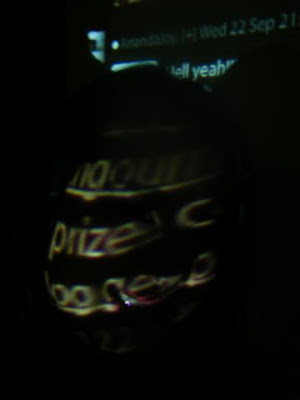 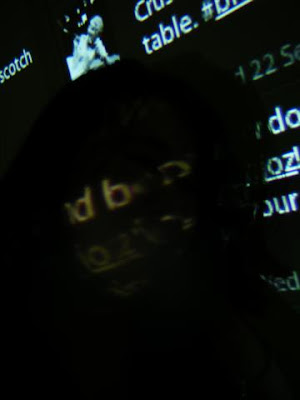 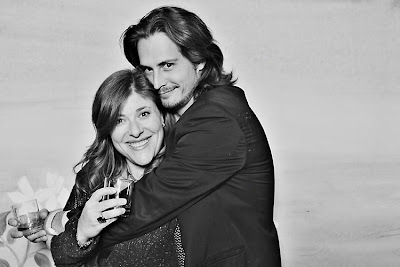 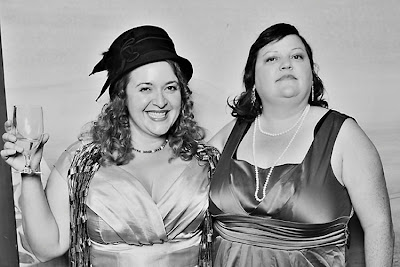 What else? There was a table for Beer Chicks, Y Drive LA, an amazing idea finally here from Europe where sober drivers arrive on fold-up scooters, stick them in your trunk, and drive you home. Lots of people push it and don’t call taxis because they don’t want to leave their cars behind. Y Drive leaves your car safely at home and gets you safely to bed! There was also a raffle table and a display for the official charity, Operation Frontline, for which Blogger Prom raised over $2,000,

The official prom queen (ahem) leading lady was JozJozJoz, and the “leading man” was Neil of “Food Marathon”. 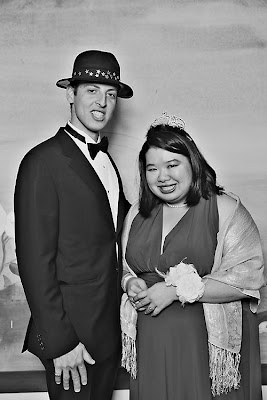 I apologize to everyone who was obliterated by the ghost. 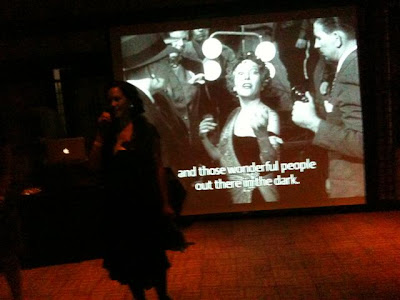 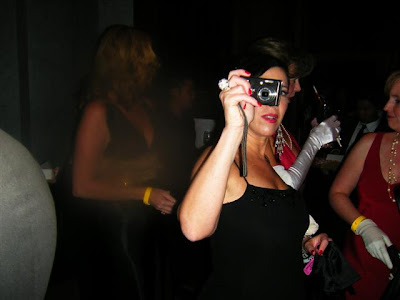 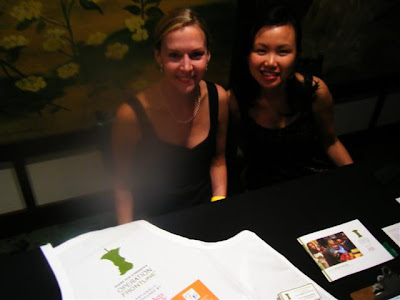 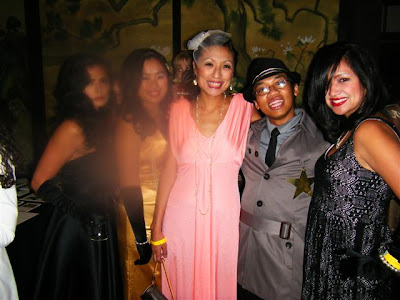 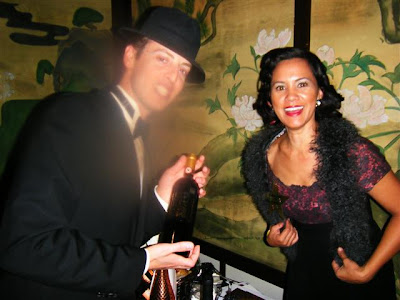 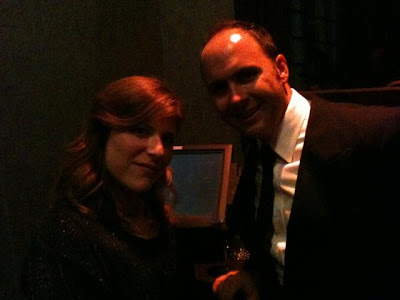 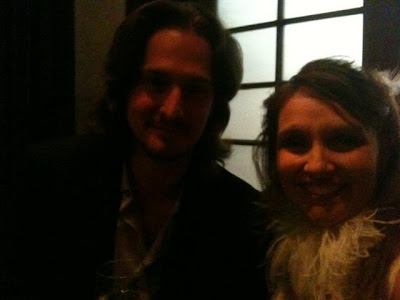 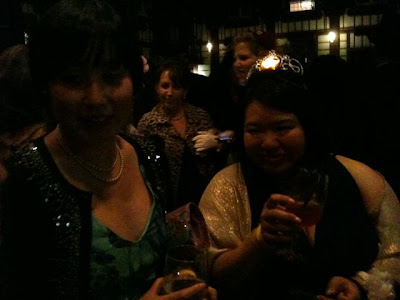 …AND it was a full moon! well, a waxing gibbous moon anyways…﻿ 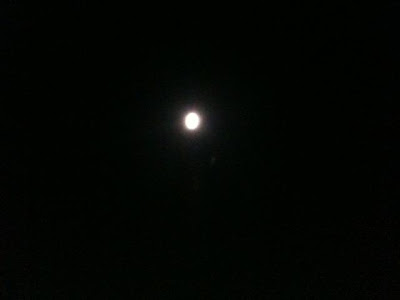 I like catfish. Sure, we all like catfish, but I think for me it is somehow deeper.
View all posts by Kiki Maraschino →
This entry was posted in bloggers, cupcakes, Events, ice cream. Bookmark the permalink.