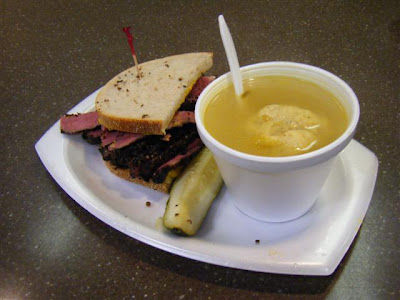 The Reading Terminal Market was conveniently located right across the street from my conference. Thank God! I was thus rescued from group lunches at Chili’s. The Terminal Market is like Seattle’s Pike Place or San Francisco’s Ferry Building – a combination of delis, meat counters, bakeries and fresh produce.

The history of the market stretches all the way back to William Penn. When Philadelphia was established the various mongers and farmers were grouped together in an area eventually known as Market Street. The open-air market eventually started to interfere with traffic so in 1849 the markets moved indoors. The resultant Farmer’s Market and Franklin Market were later joined to become the Reading Terminal market in 1892. 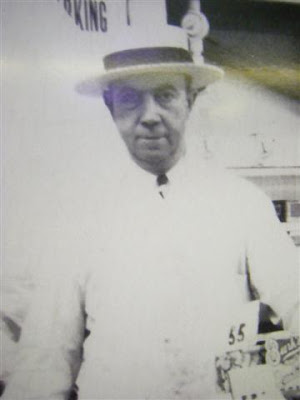 In the 1970s the Reading Corporation went bankrupt and made plans to sell off the market. During the 1980s the market was revitalized. The trains stopped running and a new convention center brought in new crowds. The market now has more than 80 merchants. 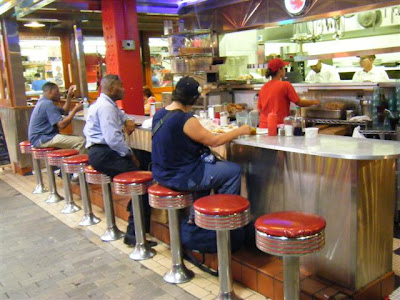 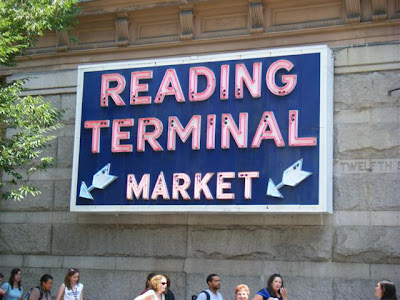 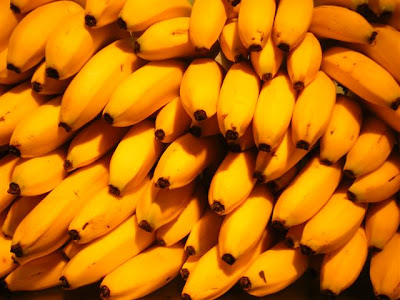 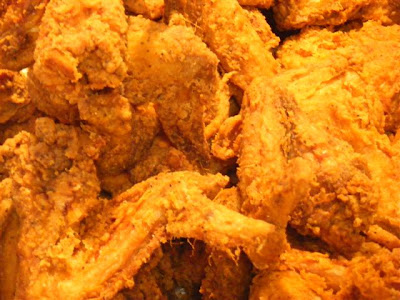 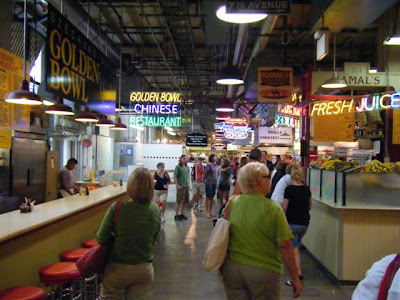 The first place I hunted down was Hershels East Side Deli, which had come highly recommended. It did not disappoint. 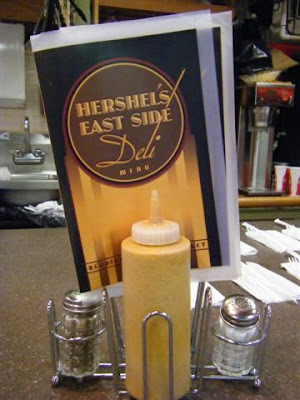 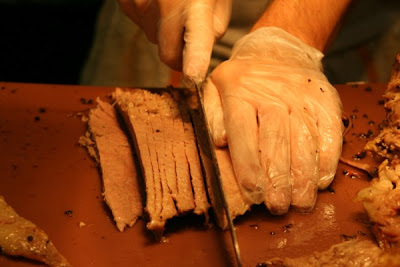 Thick slices of juicy pastrami made from brisket on fresh and mild Easy Coast rye proved too much for me and I had to take half of the half sandwich to go. The matzoh ball soup was so flavorful and comforting. The matzoh ball had the texture and authenticity I have been searching for for years. 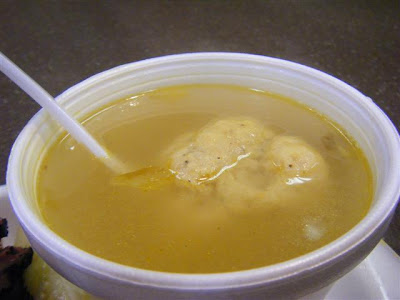 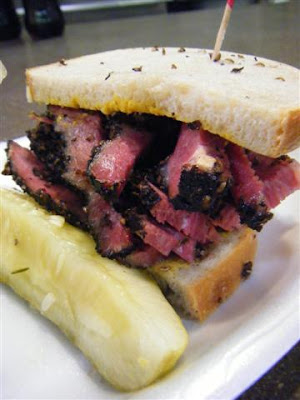 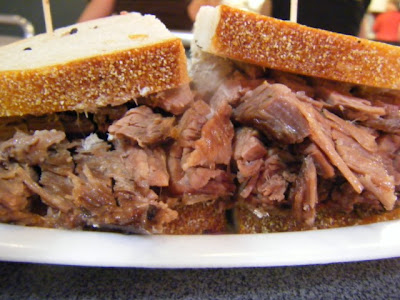 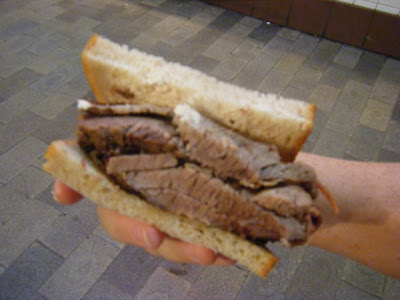 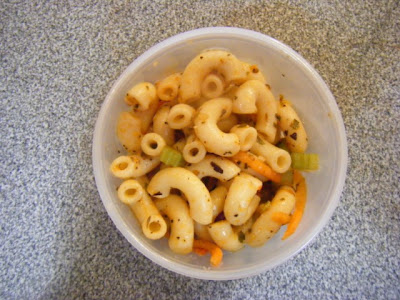 On the way out I stopped at Bassets, which has been serving up ice cream since 1861, since 1893 in the Terminal Market. They used to churn the ice cream using a mule. Now this is the kind of American History I like.

People think these unusual savory ice cream flavors are a new fad, but in 1955 Basset made borscht sherbert for Nikita Khrushchev. That was not on the menu during my visit. On the recommendation of the lady behind me in line I ordered “Butterscotch Vanilla — Swirls of rich butterscotch laced through creamy Bassetts vanilla ice cream make a taste treat never forgotten.” 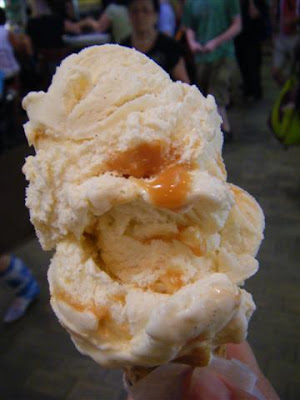 I like to get pictures of smiling counterpeople handing me my food. This guy is like, “You WILL eat this ice cream. Stop taking my picture and eat the damn ice cream already.” 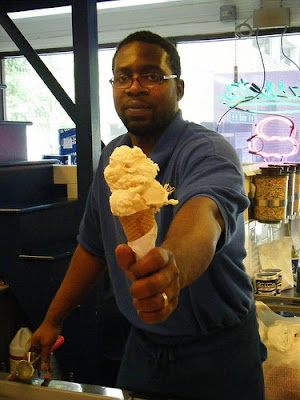 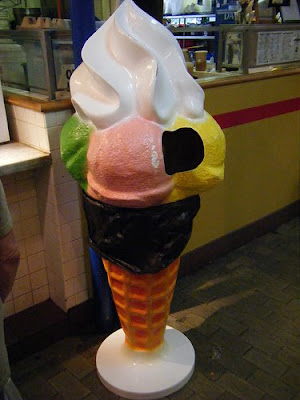 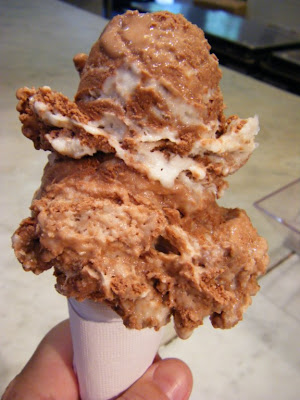 I like catfish. Sure, we all like catfish, but I think for me it is somehow deeper.
View all posts by Kiki Maraschino →
This entry was posted in deli, ice cream, Philadelphia. Bookmark the permalink.