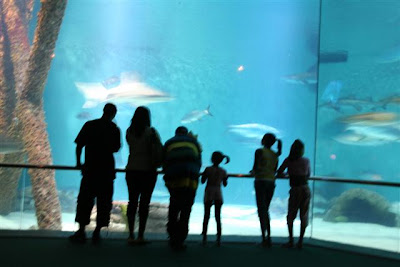 After lunch, we finally made it to the Aquarium if the Americas. I had been upset to learn the sharks had all died when the electricity went off during Katrina. They once had an amazing shark collection. It took 5 million dollars to restock the aquarium. 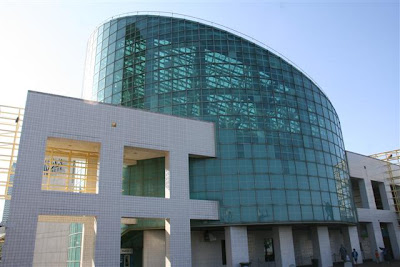 It was heartening to see the big glass wall standing strong. There aren’t as many sharks as there once were, and the bald eagle was nowhere in sight, but the albino alligator was still in the house, and it was an inspiration – even if he was hiding. 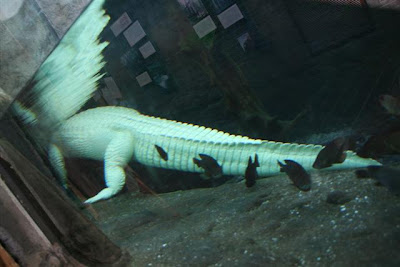 This is a lionfish. They are extremely poisonous. My brother used to have one in a tank, and they would feed the fish shrimp by hand. One guy stuck his arm in too far and got stung by the jellyfish-like tentacles on this fish’s back. His arm swelled up like a balloon. My brother called the ER and came back saying, “There is no antivenom. It either won’t hurt you or it could kill you. All you can do is wait.” 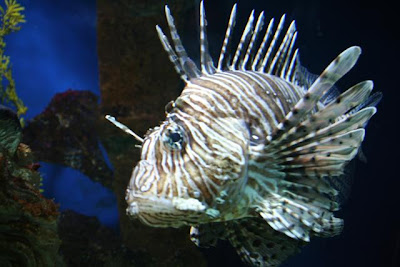 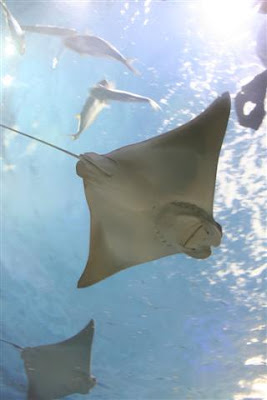 That’s a moray. I know, it’s irresistable. So one time, my brother was feeding his moray eel by hand and it clamped onto his hand and wouldn’t let go, and he was flailing around with it attached to his hand, swinging it around. Bob was chasing him with the ice cooler to try to catch it safely, his wife was calling 911 and I was laughing my ass off. He’s really got to stop feeding the fish like that. 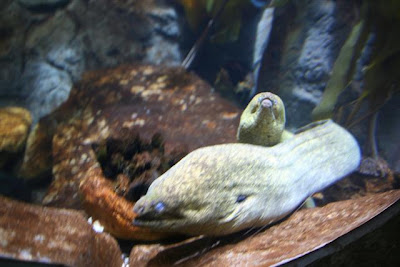 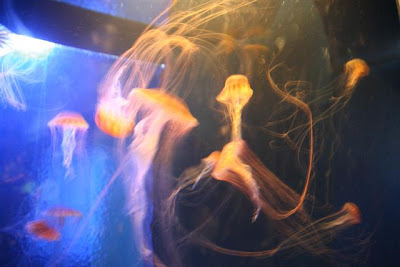 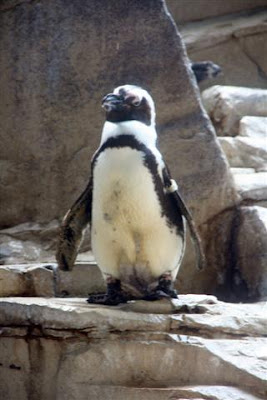 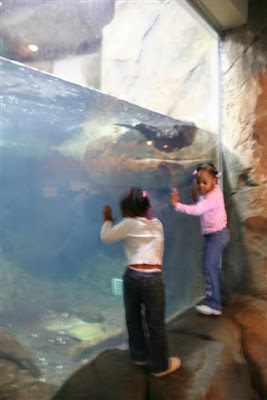 And you can’t leave New Orleans without Cafe du Monde beignets. They won’t even let you on the plane. 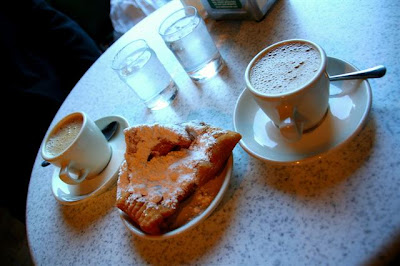 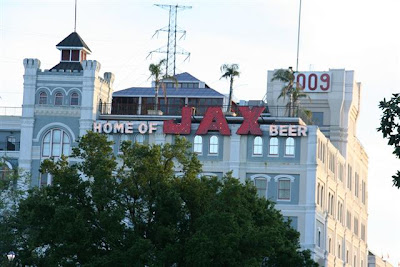 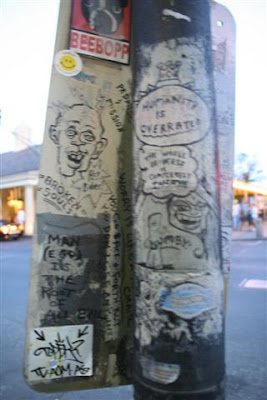 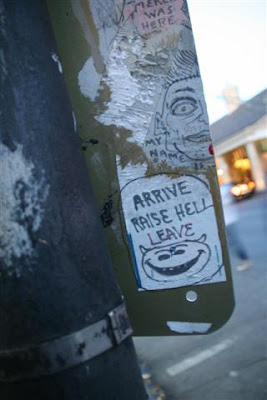 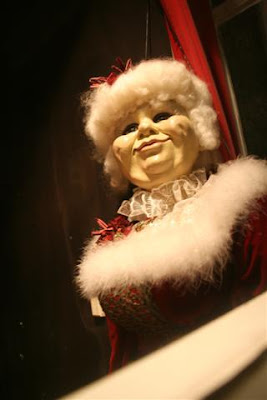 I like catfish. Sure, we all like catfish, but I think for me it is somehow deeper.
View all posts by Kiki Maraschino →
This entry was posted in aquarium, New Orleans. Bookmark the permalink.