Lats Do it on the Road to Kuldiga

Kuldiga is one of Latvia’s older towns, with intact Gothic and Rennaisance buildings. On our way out there we finally stopped at one of the Hessburgers we had been seeing in the road. 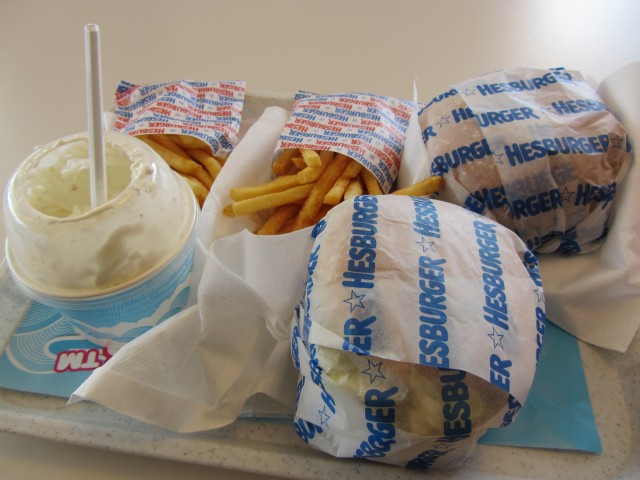 It was like a Big Mac but with better meat. The fries were hot and salty. 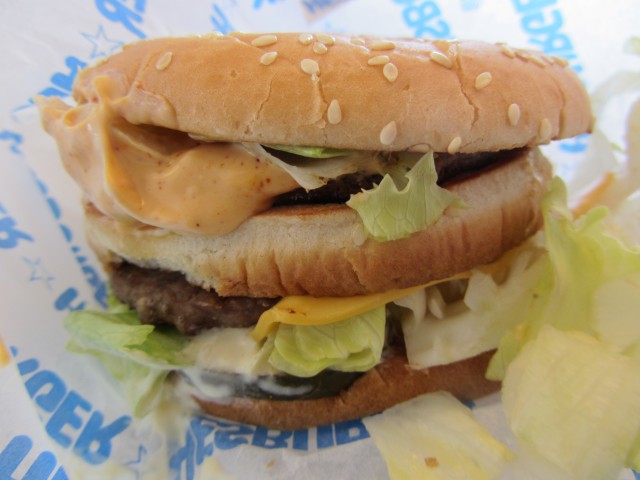 We tried to get into the building where we had rented an apartment and much to our relief, couldn’t get in. It looked pretty run-down. 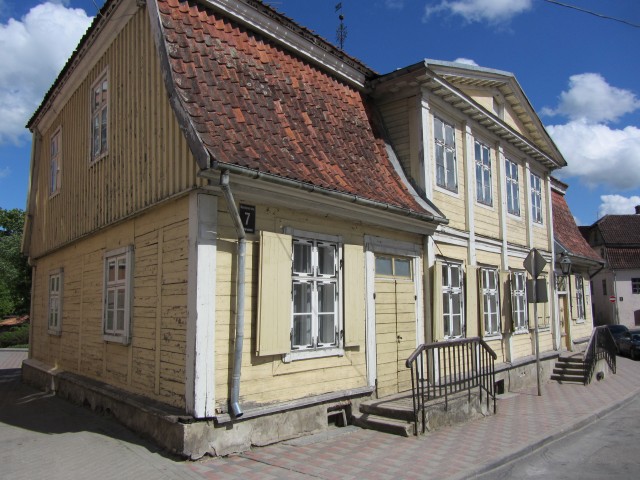 The hotel suggested we were looking for a building at the end of the road which pleased us greatly. 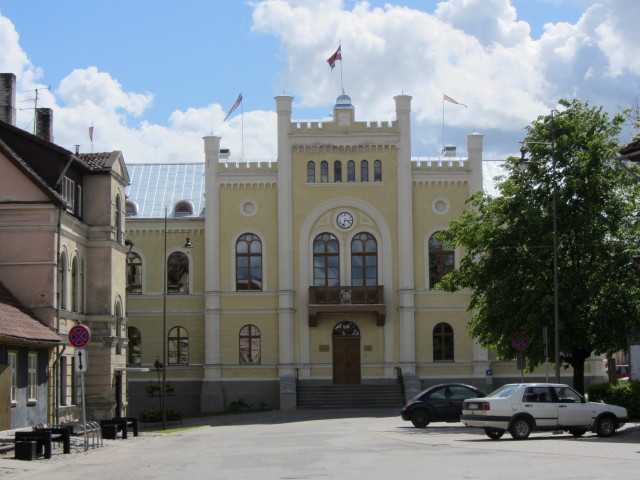 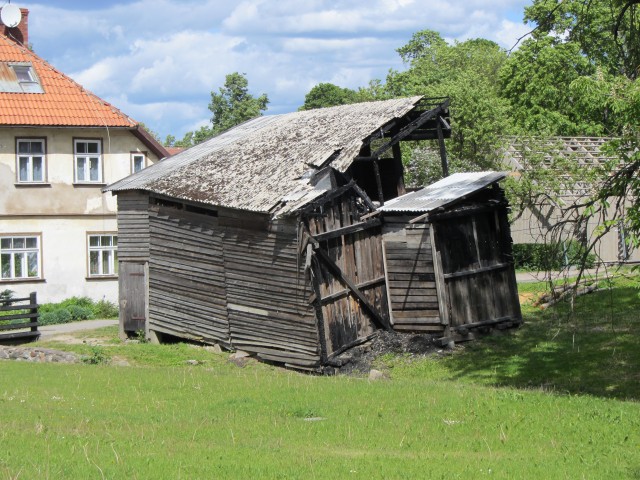 It turned out to be pretty modern inside in an IKEA kind of way. 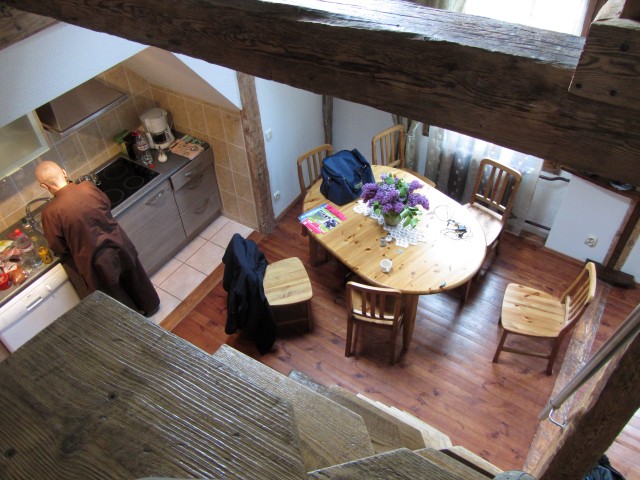 The stairs of doom. There was a big hole in the floor I was sure I would fall through, but we all escaped unscathed. 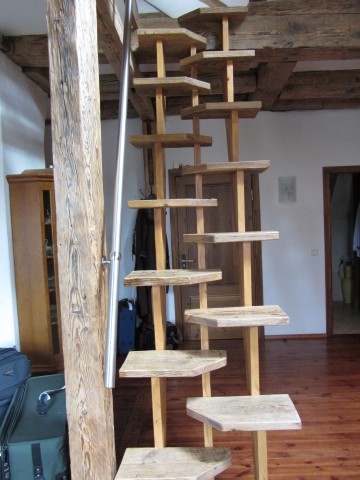 We ate both nights in a little cellar restaurant called Pagrabins that used to be the town jail. 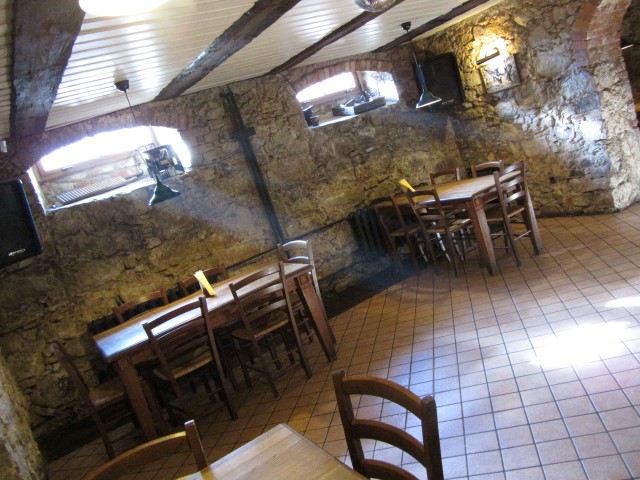 The goulash soup was spicy and sweet. 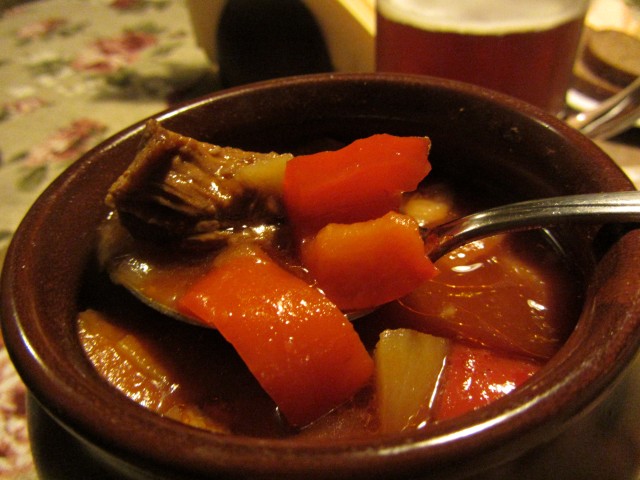 Chicken in crimini mushrooms highlighted one of the cook’s skills, which was cutlets. 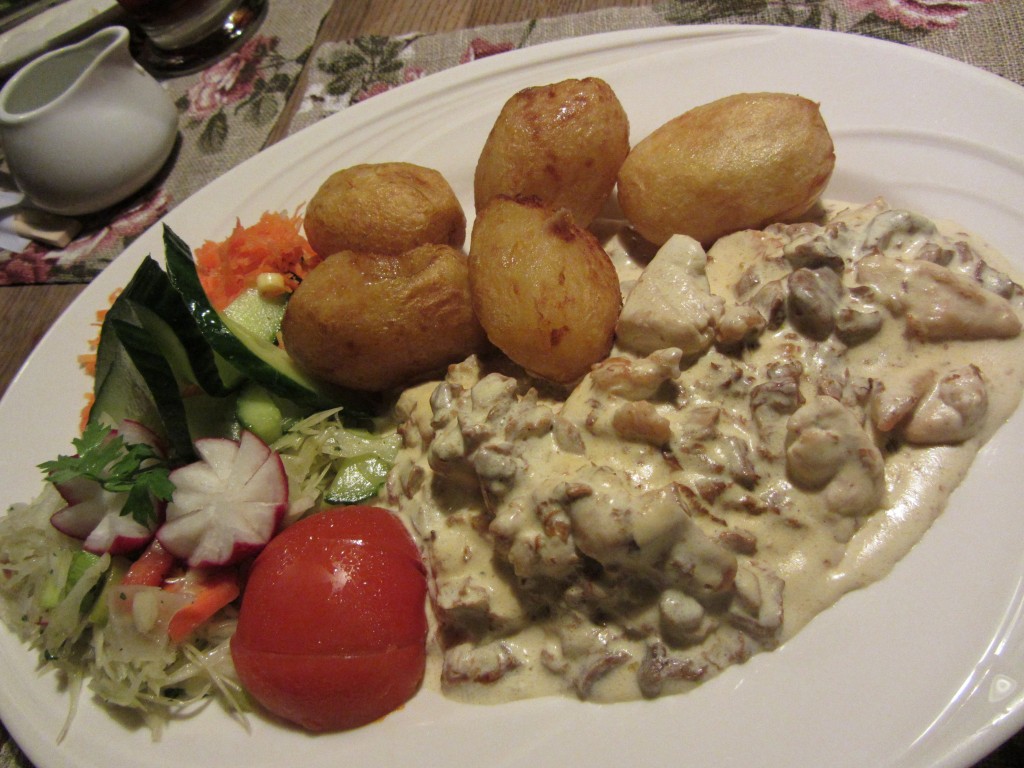 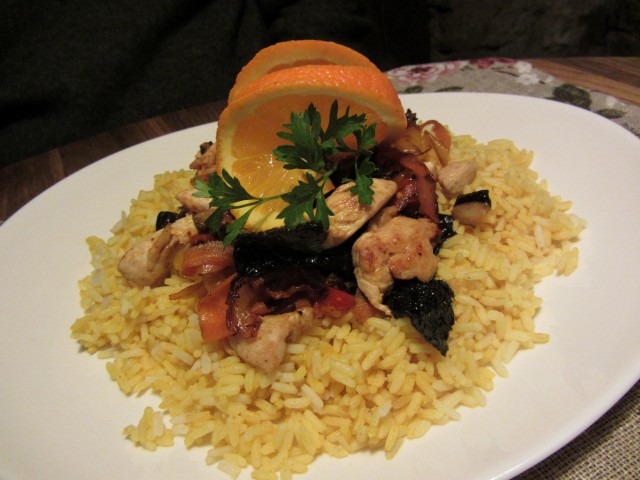 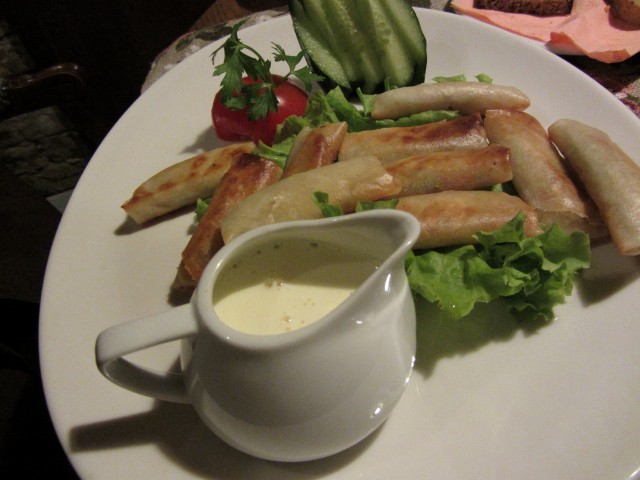