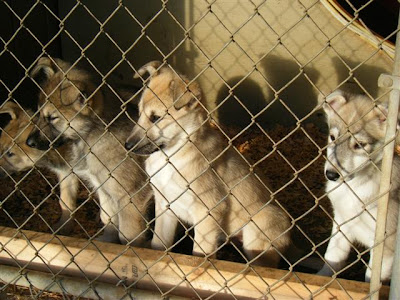 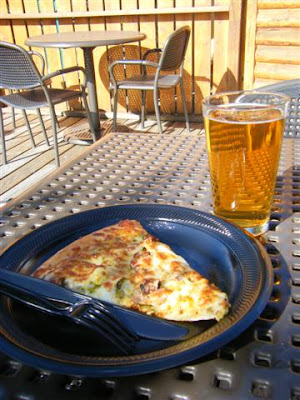 I slept late and hung out in the jacuzzi. I had a slice of pizza for breakfast. I saw our waiter from the night before and he was as gentlemanly and friendly as could be. He said we were his favorite table. I realized at that point who he reminded me of – Floyd the Barber from the Andy Griffith Show. A few members of our pod reproached me for missing the bus tour. Here are a few photos my mom took of what I missed… 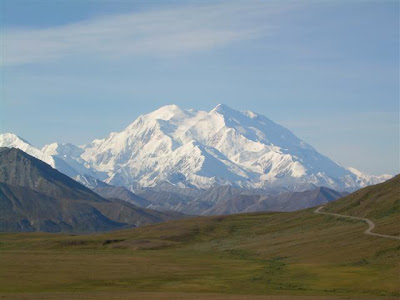 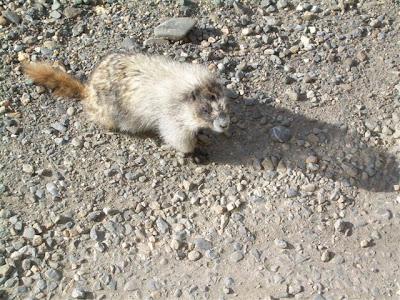 Later in the lodge area, one woman confided to me, “Oh my God, the children are in the restaurant and we just made reservations! were you on the bus? It was a nightmare!”

We needed to escape the drama. Luckily I had found a bar the night before called the Salmon Bake that looked very promising. I had wandered in the night before looking for a bar. It turned out to be the spot where the hotel and restaurant workers all go to blow off steam. When I walked in, it was like Robert Service meets Spring Break. The place had been converted into a temporary gambling hall, and there was a big gang of girls wearing drawn-on Pancho Villa moustaches. It was not the kind of place you walk into taking pictures.

Now the party was just another tourist restaurant, although I recognized some of my fellow partiers amongst the waiters and cooks. They may party hard at night, but they work just as hard all day. Open since 1984, the “Bake” also offers cabins. 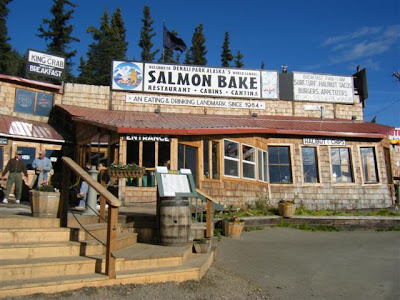 They had dozens of beers on tap, including my favorite, Kilt Lifter. This is the ale that converted me from a fan of ambers to reds. 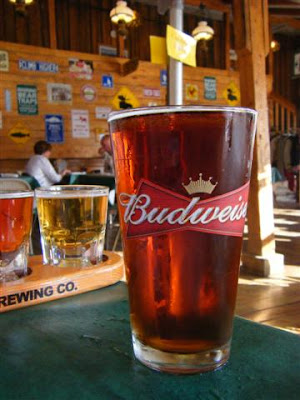 Ralph and Mary Ann both went for “flights” (or samplers) from Midnight Sun Brewing Co. 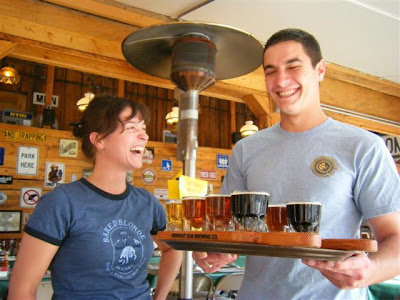 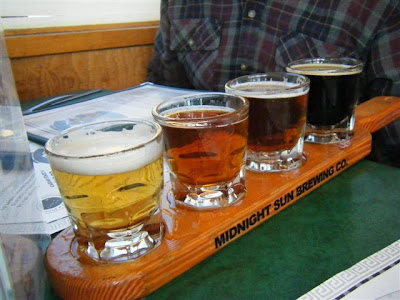 The chowder was made with real cream and fresh salmon. 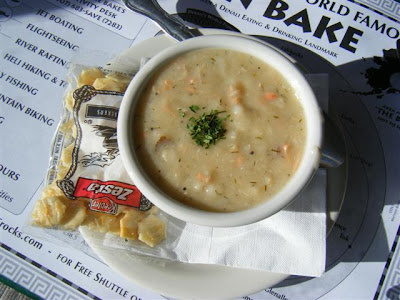 Fantastic fish and chips. this place was a total find. 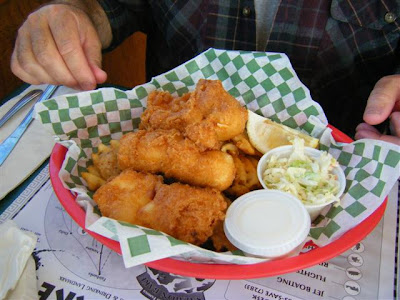 Buffalo burgers to die for 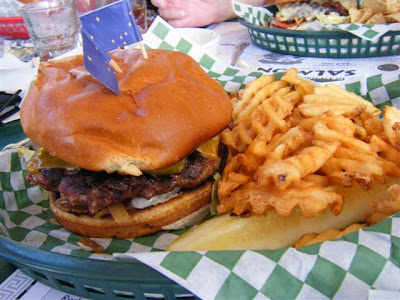 and a very tempting dessert tray 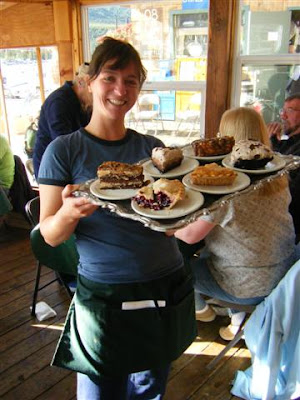 That night we visited a dog breeding and training camp for award-winning Iditarod racer Jeff King. Jeff King was unavailable at the time. We learned all kinds of interesting facts and listened to all kinds of fascinating stories. But all I could think about was… 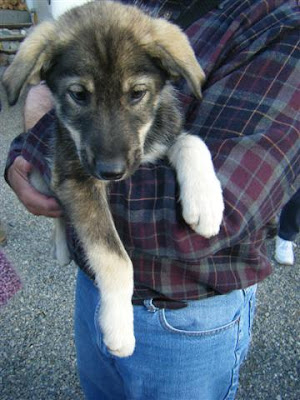 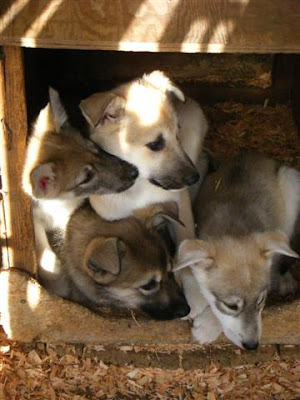 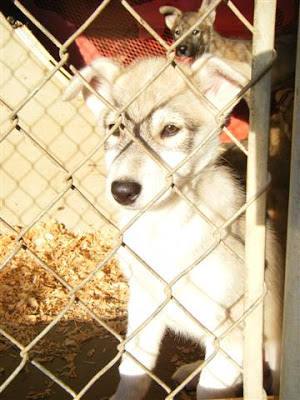 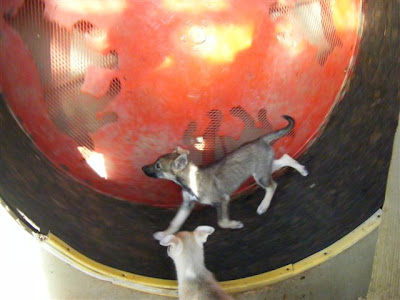 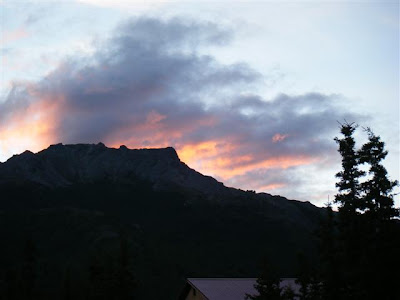 I like catfish. Sure, we all like catfish, but I think for me it is somehow deeper.
View all posts by Kiki Maraschino →
This entry was posted in alaska, beer, cruise. Bookmark the permalink.