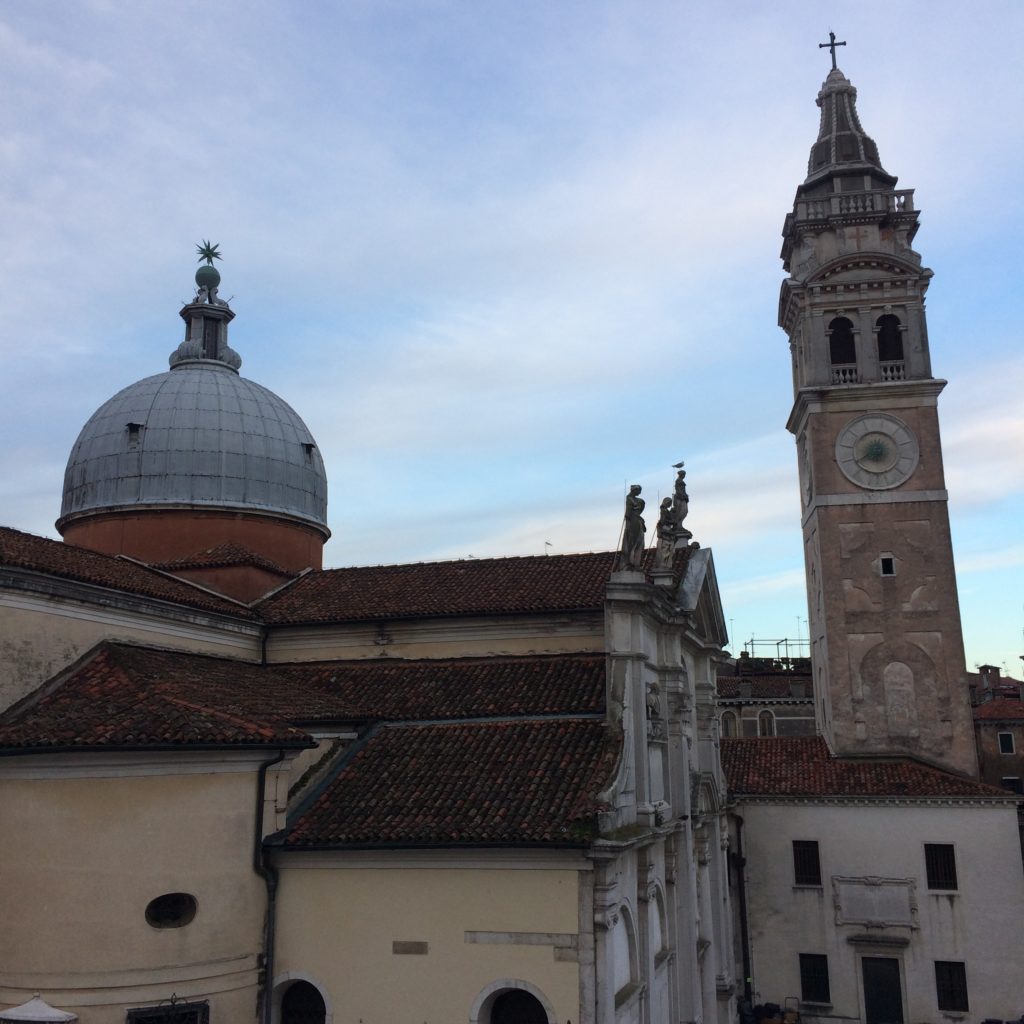 To find my hotel, first I had to find my square — Campo Santa Maria Formosa. (Do not forget the name of your square.) At last! I was home! 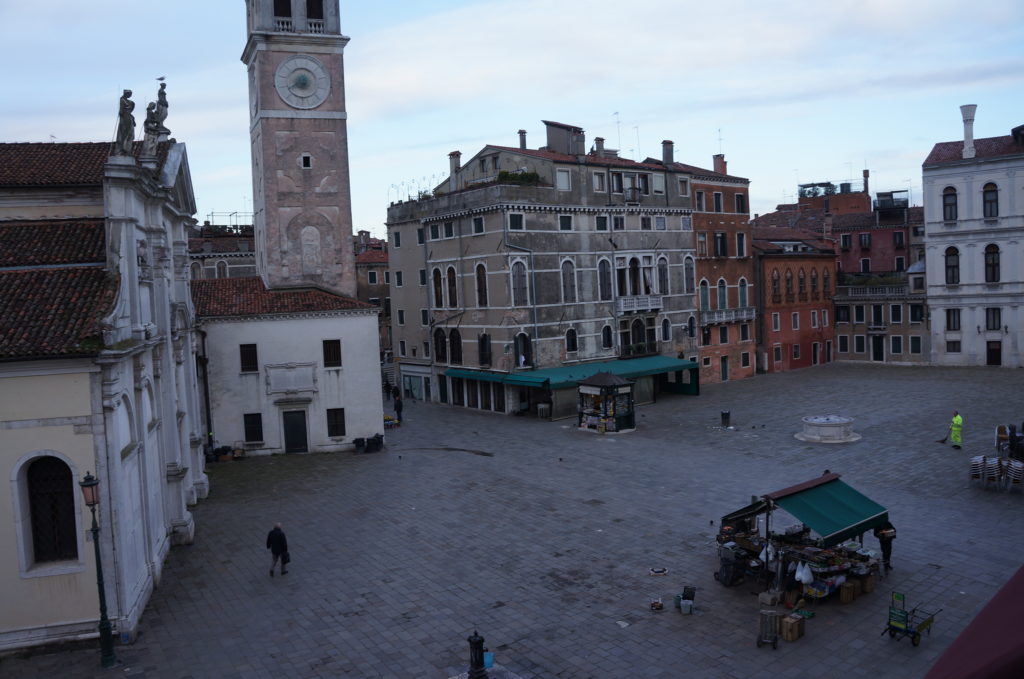 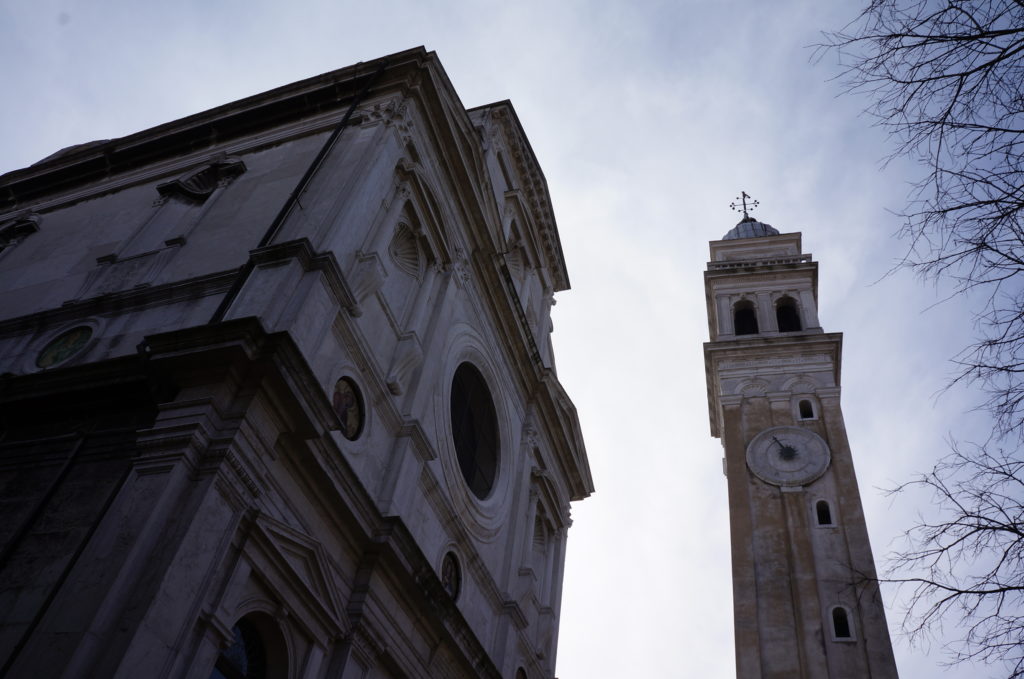 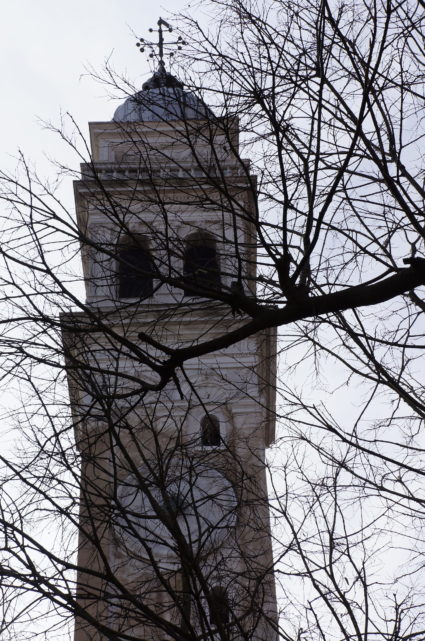 Hotel rooms are available off season for as low as $50 USD. They also go up over $300. I decided to stay within the $75 to $100 range so it would be reasonable, but safe and comfortable. I had amazing luck with hotels, ending up in rooms that would have cost more than $200 in the States. Palazzo Vitturi did not disappoint. 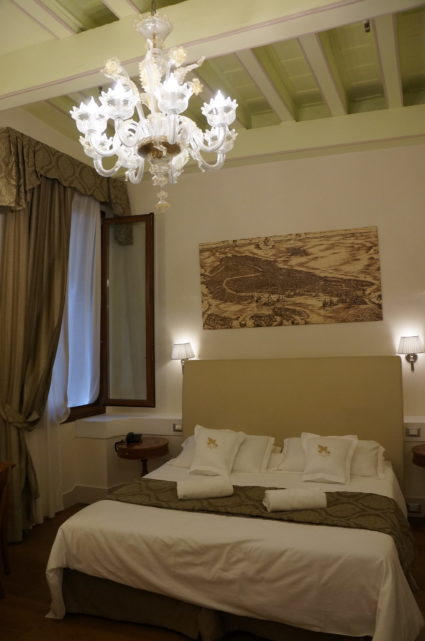 Venice is the home of Murano Glass, so who needs crystal anyways? 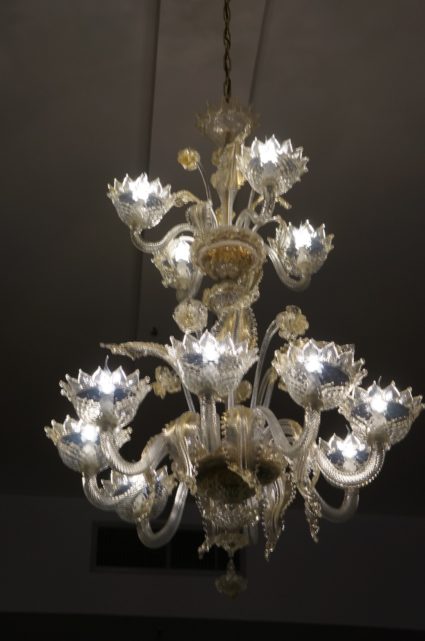 Since I spent so much time in Florence sleeping, and maybe with the help of a little residual jet lag I was waking up at 6am famished. The hotel’s free breakfast didn’t start until 7am, but there was a little bar a few doors down. They are called bars, but these places are more like coffee houses with the centerpiece being a gigantic espresso machine. In addition to cold drinks and baked goods they also sell panini and have a full bar on one wall. So I went for the classic Italian breakfast. 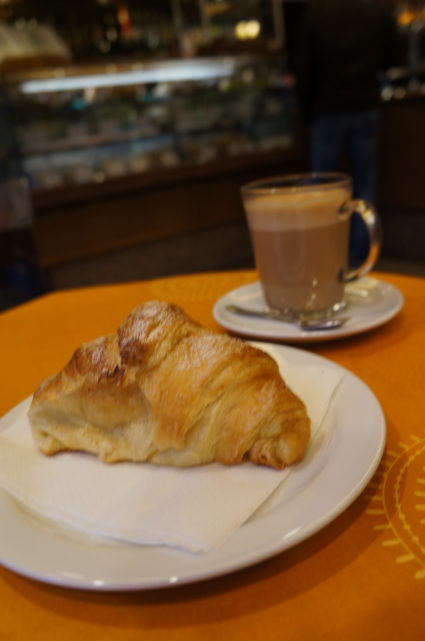 This lady made the lightest, freshest warm croissants, abundant with buttery layers. She called them brioche, and they were astounding. She was kind of intense and told me where to sit so I obeyed her. As I enjoyed my breakfast she got into a heated debate with a young male customer. Italian is so melodramatic it took me a minute to realize that they were arguing, shouting numbers at each other. Some kind of price dispute. He shouted a slur at her as he left and she started crying. I wanted to say something like, “I understand. We have assholes like that in America too.” But that wasn’t on my tape of Italian phrases and I didn’t want to risk saying the wrong thing and being parted from those amazing croissants.

How she handled it was by telling the next 3 customers all about it in great detail, including a litany of the order “DUE coca-colas. UN espresso. DUE brioche!” I thought to myself, “This woman and I are going to be best friends.” After the place emptied out I told her in my best Italian that those were the best croissants I had ever eaten in my entire life. She took my hands in hers and smiled and laughed and started explaining how to make them in rapid-fire Italian. I did not understand a word but I nodded enthusiastically. 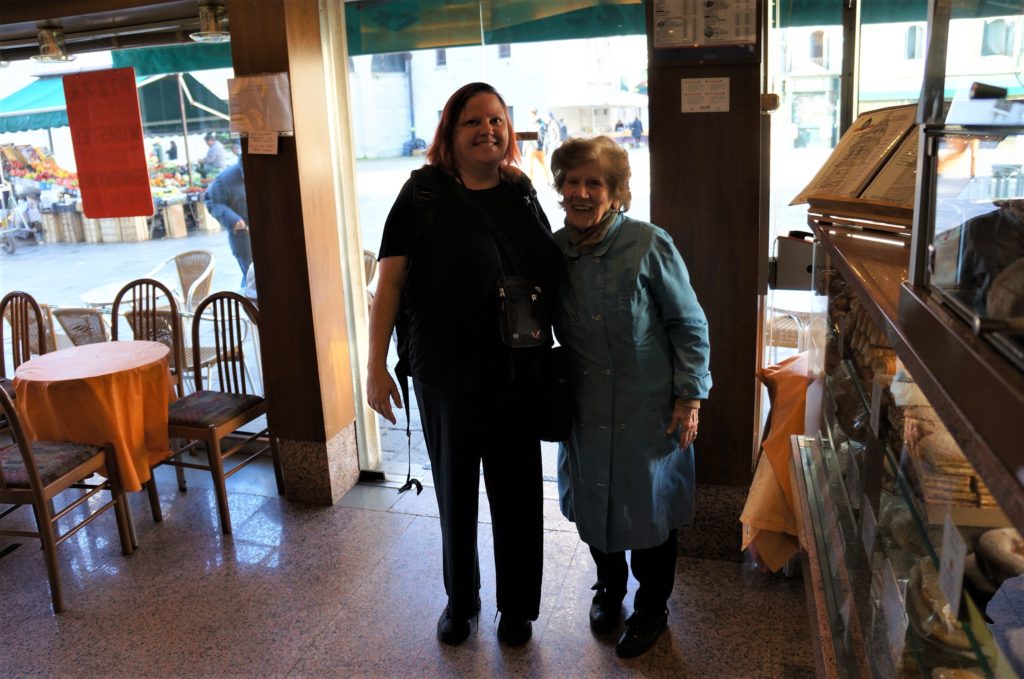