Posted on October 5, 2010 by Kiki Maraschino 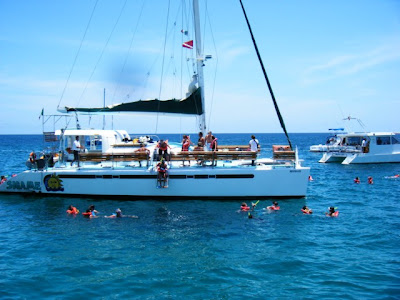 One day we took a boat out to Cove to snorkel. Everything was so relaxing and calm, it was strange when they started cranking metal.

I was a little apprehensive since I haven’t been snorkeling since my 20s. I was worried I would flail and swallow water and have to stay right next to the boat. But as soon as I looked down into the cool water the world disappeared and I felt as if I could swim for miles. I felt so close to my father, remembering the times he took me snorkeling. I also feel close to him every time I’m near the water, as if when we lowered his ashes we released his spirit into the sea.

There were angel fish, both large and small, and I even saw a white-spotted black puffer fish. The further I allowed the tide to pull me, the more fish I saw. At one point the brain coral beneath me became rock and I realized I was dangerously close to being smashed into the rocks. I turned to start swimming back and saw a boatload of people waving me back in panic. So I started swimming overhand instead of the breast stroke so they would know I was coming back. But I wish I never had to stop.

Back at the harbour I wandered around Cabo some and glanced over the touristy 2 for 1 margarita restaurants. 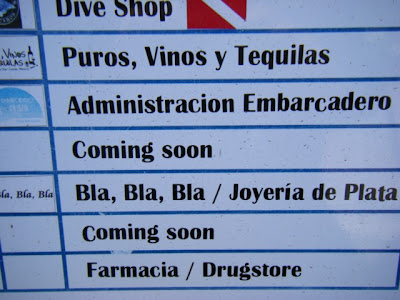 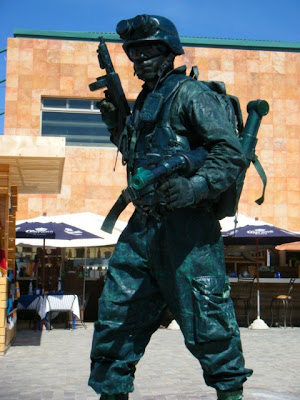 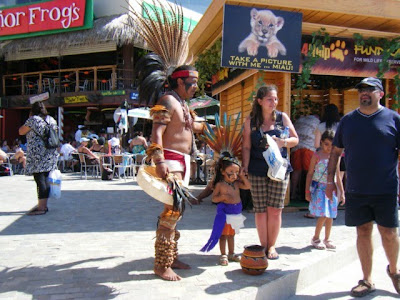 Then I started asking the employees where they ate. Everyone pointed me towards a vacant lot behind a mall. There I found a taco truck where I ordered octopus ceviche. 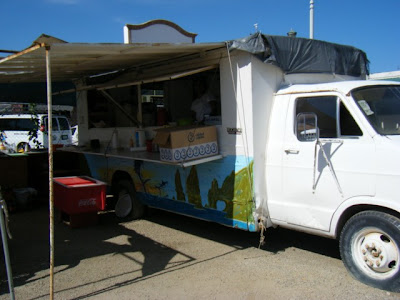 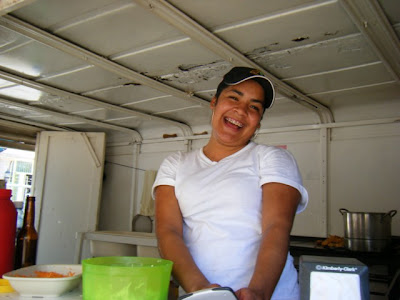 The man insisted I mix the octopus, so I added shrimp. It wasn’t the best ceviche I’ve had in Mexico, but better than anything in the US. 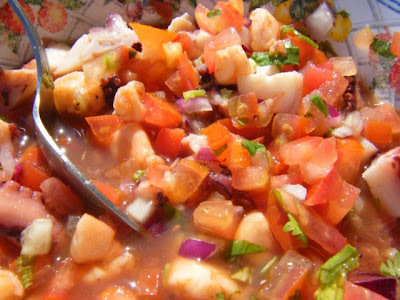 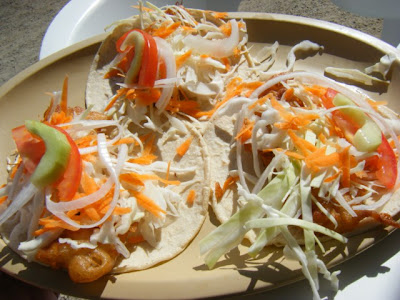 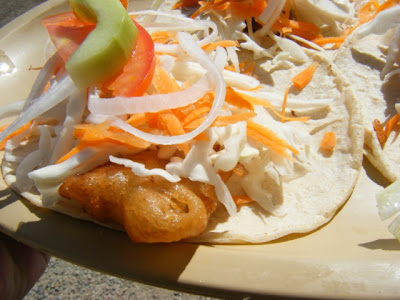 Everyone was really surprised to see me there, but very friendly. 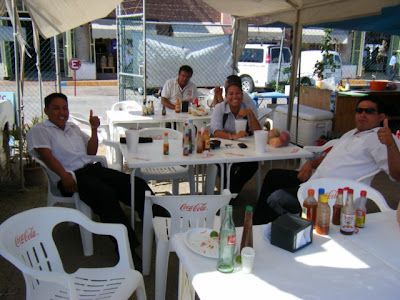 I like catfish. Sure, we all like catfish, but I think for me it is somehow deeper.
View all posts by Kiki Maraschino →
This entry was posted in Cabo, mexico, tacos. Bookmark the permalink.