Seattle Tuesday: A Rough One 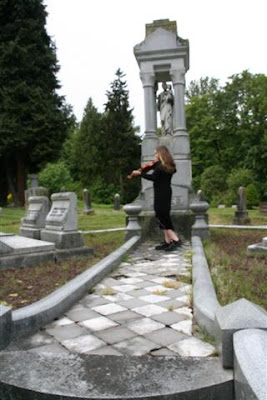 There is always an internal struggle to decide how much personal information to include in this blog. Sometimes I don’t include things that are hilarious, but might embarass someone.

Sometimes things are just too sad and my intent is to entertain, not to bring everyone down. Most of the time when my travels involve family and difficulties I find some way to gloss over them. But sometimes there is just no way to make life stay the hell out of my storytelling and mind its own business. And so, sometimes I just have to trust that you are my friends, or at least well-meaning strangers, and I open my heart to you. 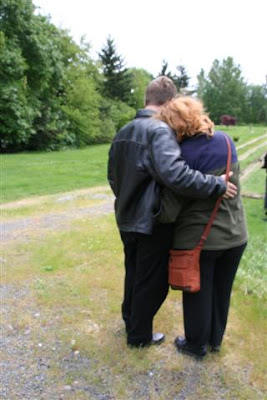 On my last trip to Seattle, while Lillian was in the hospital, I managed to edit the tough parts out. But most of today was a tough part. Today we laid Lillian to rest. Or at least we attempted to.

My friend Anne confided in me earlier in the week, “I transferred the ashes into the urn and you would be amazed at how reduced the ashes are. I had so much room left in the urn I put my dad in too.”

“Anne! She divorced him to get away from him.”

“It was her idea. She said, “It’s creepy the way you keep him on the mantle.”

after a sight pause she added, “Her cat Zsa Zsa’s in there too.”

The hotel room doesn’t have curtains, so the light streaming through the blinds woke me up at 6am. I had plenty of time to get ready and fret over what to wear. I felt vulnerable going over to Anne’s, so like any good farm family, my mother and I armed ourselves with food. 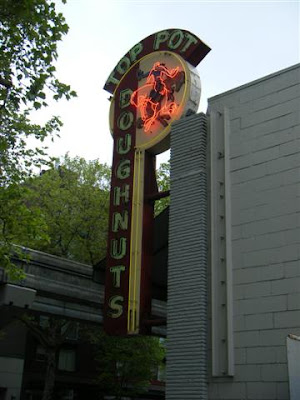 Top Pot Donuts were our emotional shield of choice, a casserole not being possible at the moment. The man working the counter was so personable, he lifted our mood. 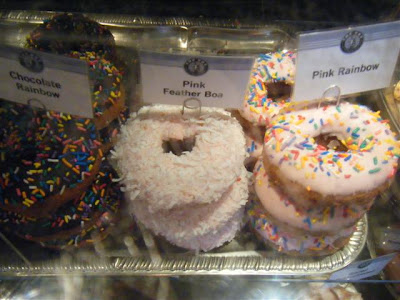 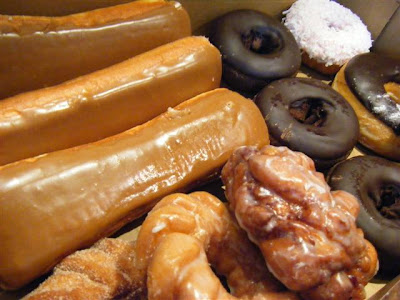 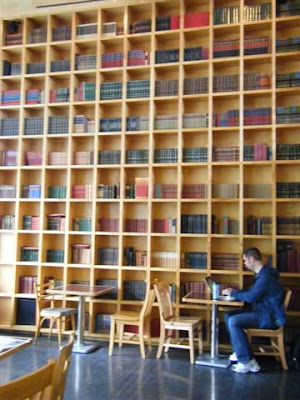 I was sad that we still can’t get peanut donuts, and my mom said, “All because of ONE asshole.”

The family house was still in prep mode, and we helped out a little. It was wonderful to see Eartha again. She showed off her unicycle skills (no, this is not your average family, and not your average memorial) and practiced the violin piece she would play at the cemetary.

Eartha and I ran over to Flying Pizza to pick up a gigantic 16″ pizza to sustain us until the formal late-afternoon meal. I got a 4-cheese combo, then added hamburger (Anne’s request) and olives (Eartha’s request) to the other half. The room was cute, with a table and chairs hanging upside down on the ceiling. Eartha and I played pinball, and waited it out. The pizza was alright, but its most impressive feature was the ability to hold massive toppings, not really the taste. 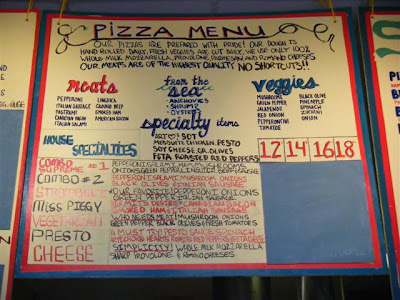 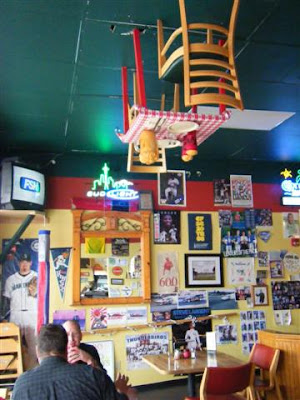 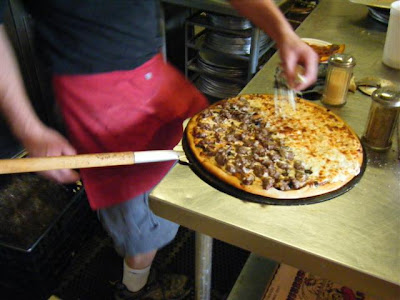 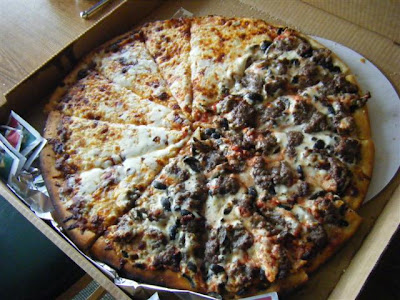 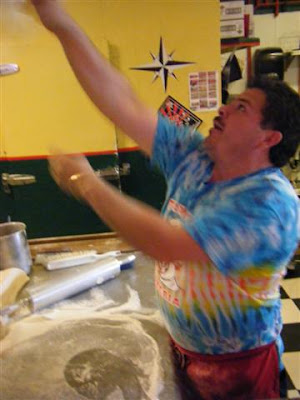 We made our way over to the old, almost-abandoned cemetary and discovered the site that had been dug up was not the site selected. There was much confusion and disturbance. 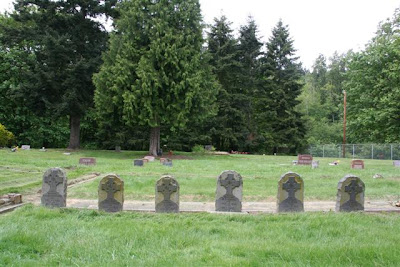 It took awhile to sort things out, and as these things go, word of the trouble was quietly mumbled from person to person. As the information finally wound its was to where I was later standing with the eldest sister, somone looked over and asked, “Is Eartha poking around in the urn?

We all looked over and were aghast to see her pulling bags of ashes out of the ornate jade urn.

Finally the service went on as planned, with the internment to be competed after the issue was worked out. The sisters’ hearts were breaking, and mine was too just to see their raw grief. It was one of the most emotional and difficult services I have attended, maybe the most after my own father’s. 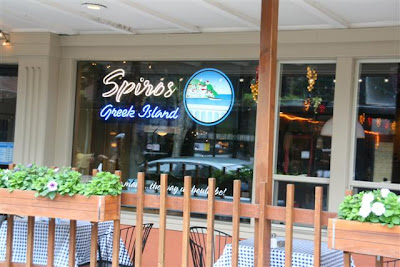 Afterwards, we caravaned our way to a Greek restaurant. Since Lillian had not gone to her final rest, she joined us in a place of honor on the table. 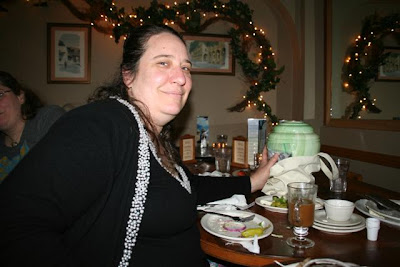 Greek salads were set out and Anne asked me, “Aren’t ya gonna take a pitcher?” Well, a salad is just a salad. Then they brought platters of gyro (20 percent lamb 80 percent beef), chicken, pork, lamb, and beef. Everything was similarly spiced and hard to identify. They had that wonderful pita you can only find in Greek restaurants, and that was the easiest thing for our dry throats to choke down. 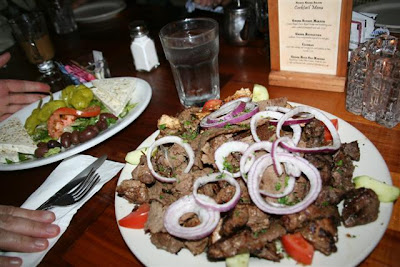 I came home and immediately crawled into bed. My mom woke me up later in the evening when my nephew showed up for another dinner at Brasa, but I was conked out cold. I woke up to an empty room and a take-out container waiting for me with the most delicious ribeye and “smashed potato” cake thing. I dont know. It was delicious. Maybe we will just eat there every night. 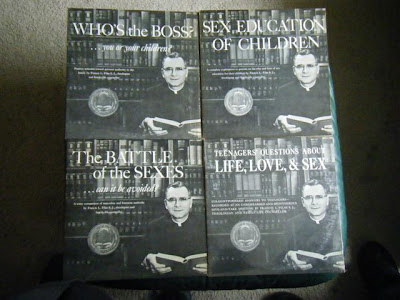 One Response to Seattle Tuesday: A Rough One